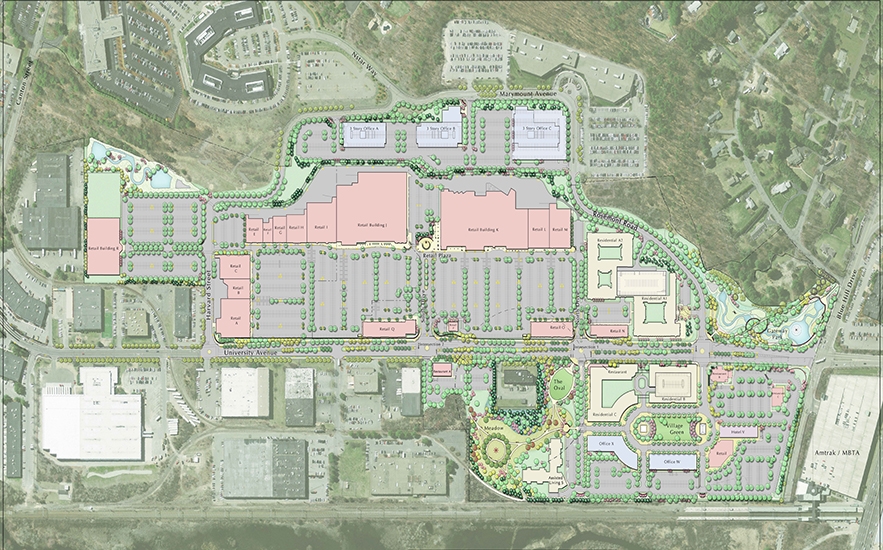 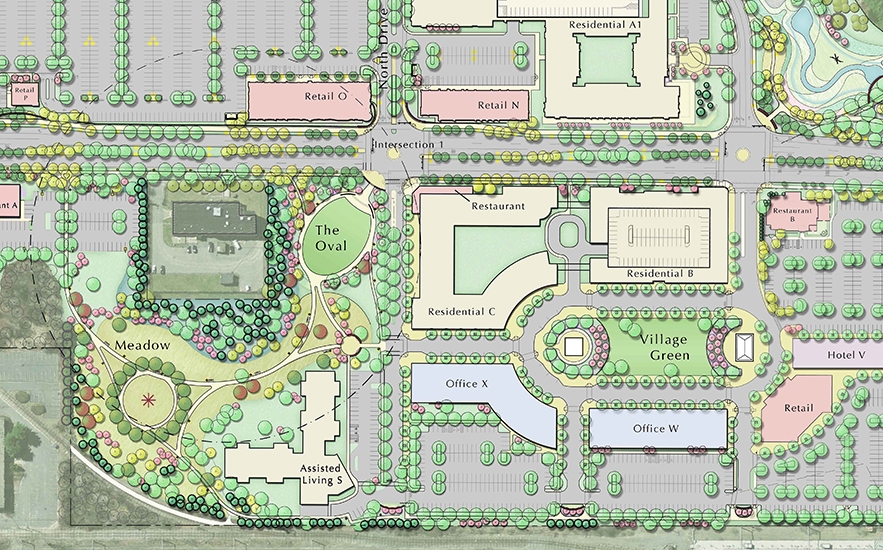 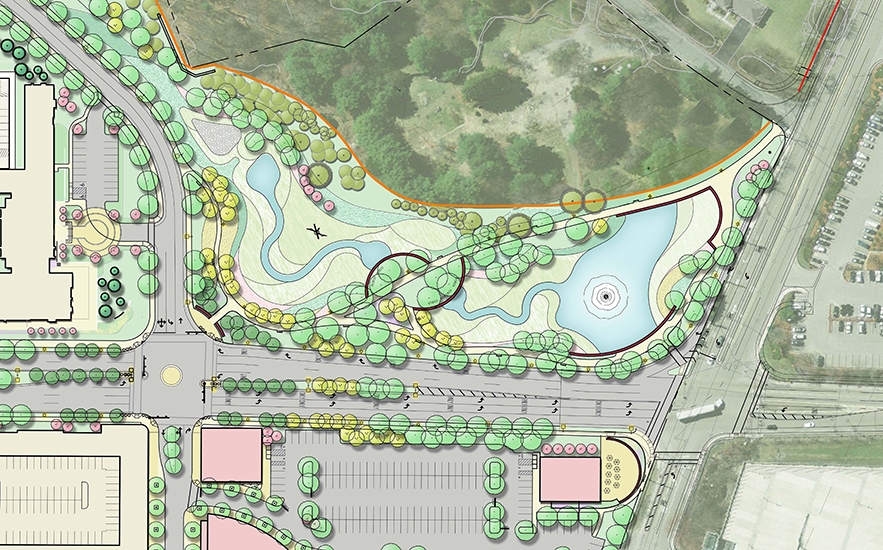 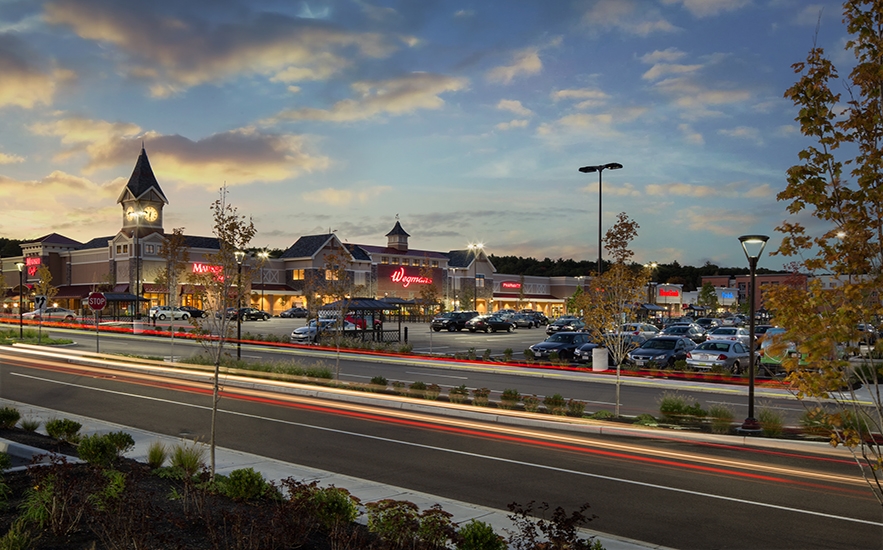 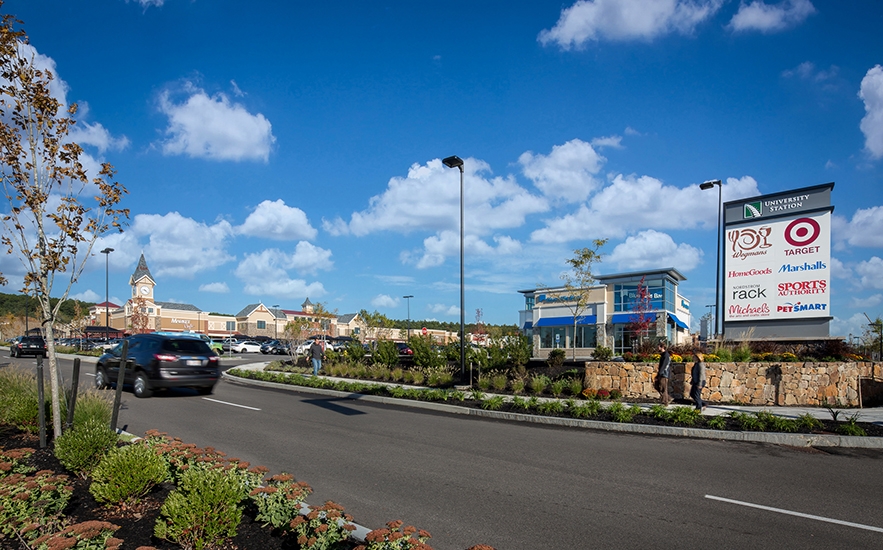 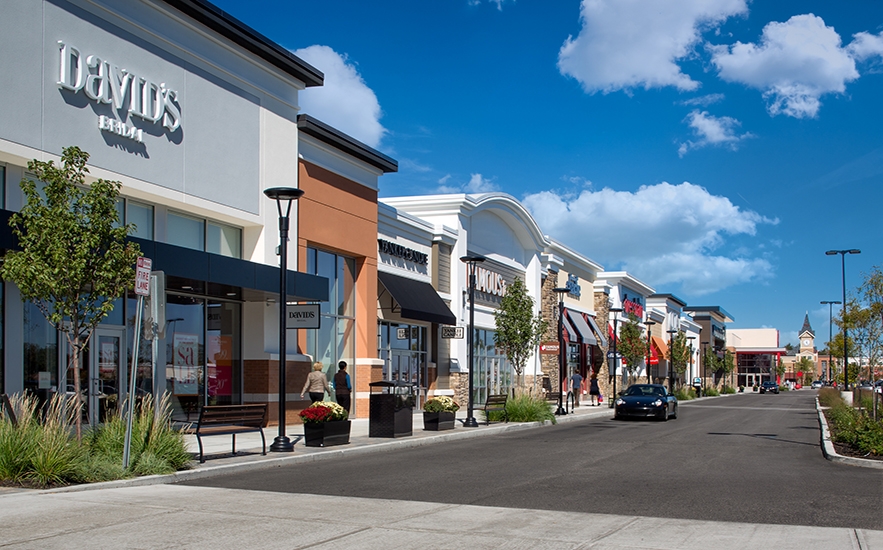 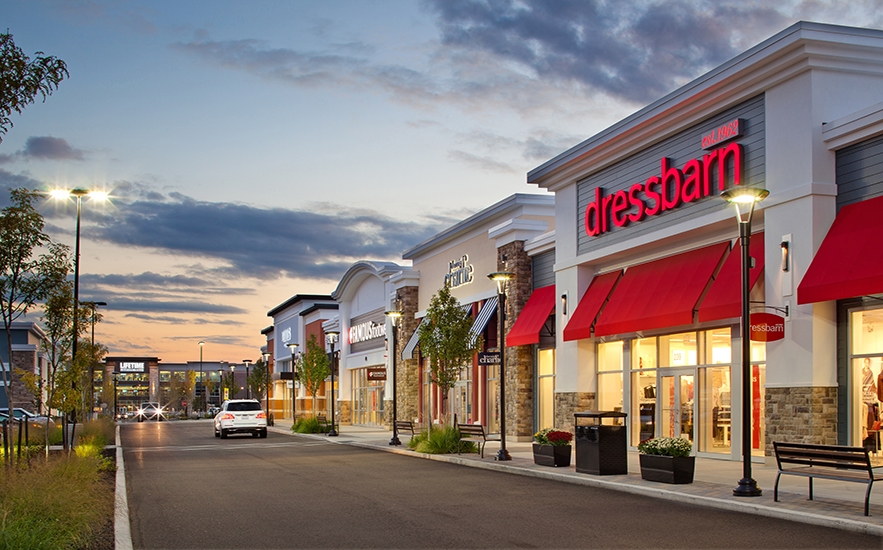 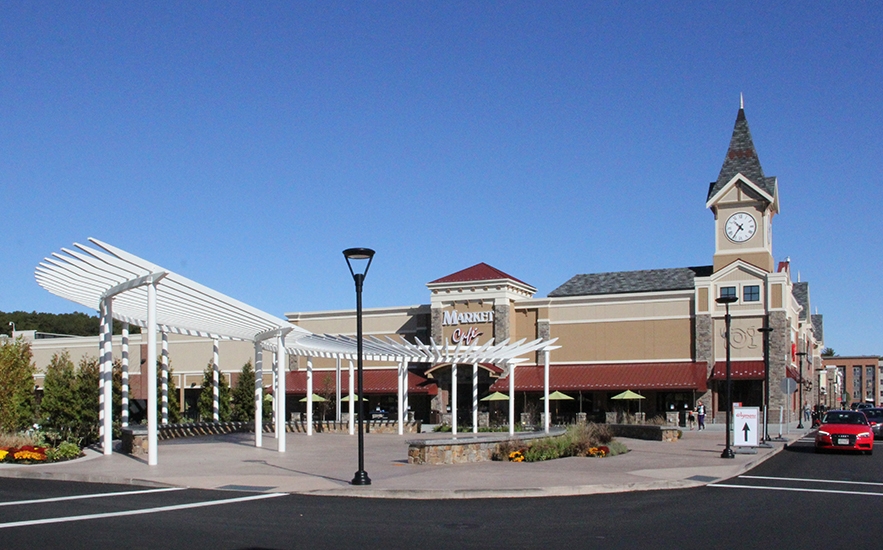 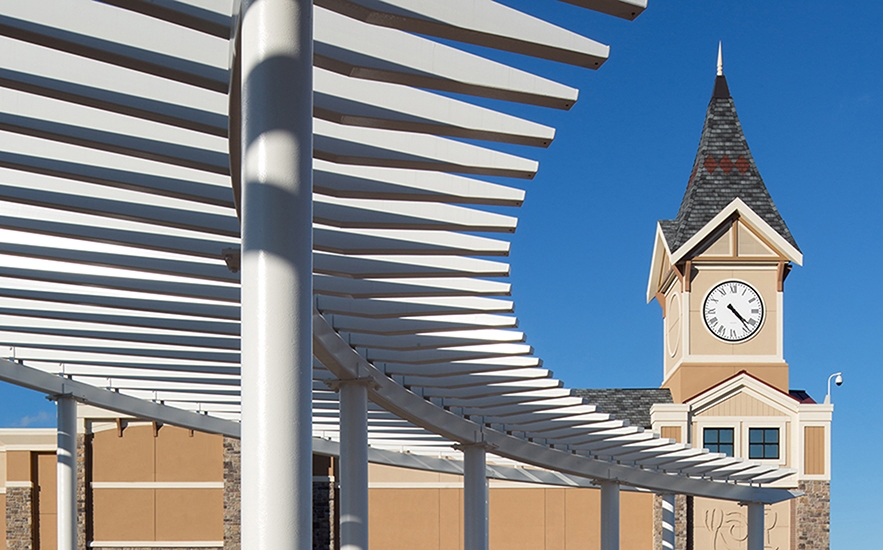 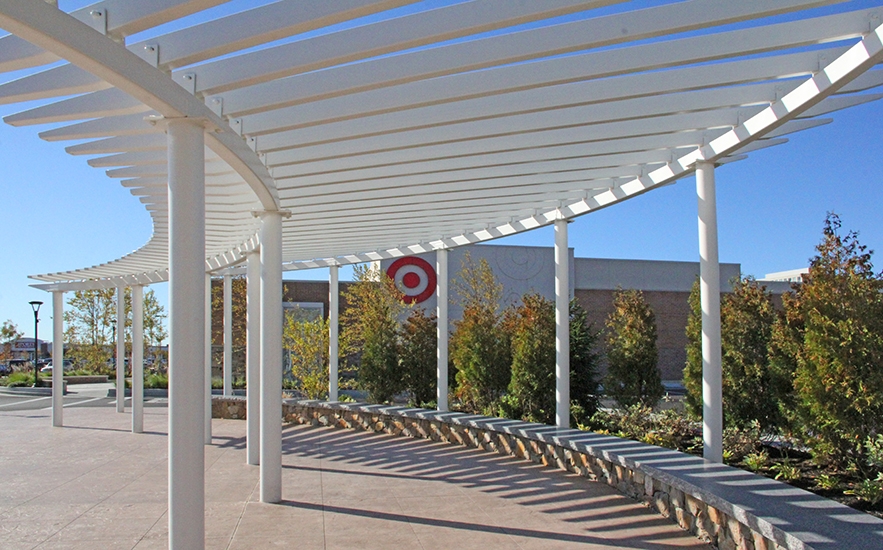 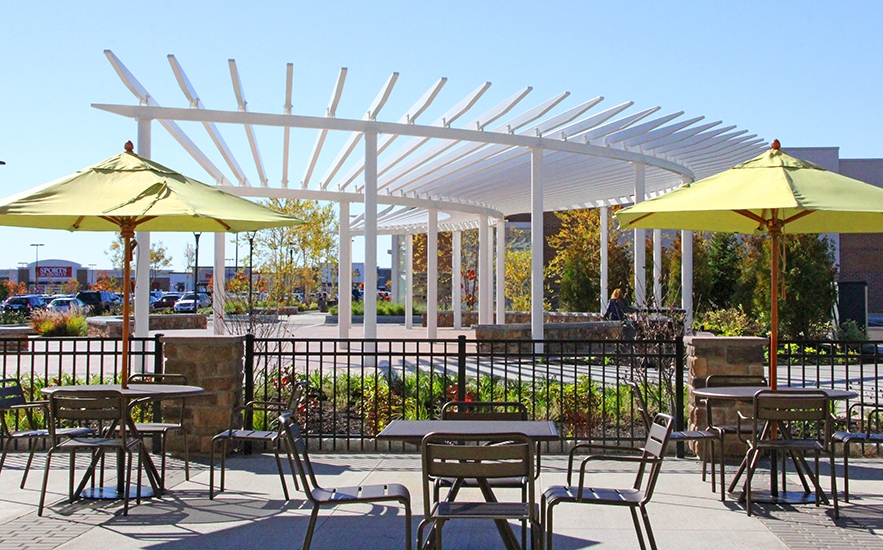 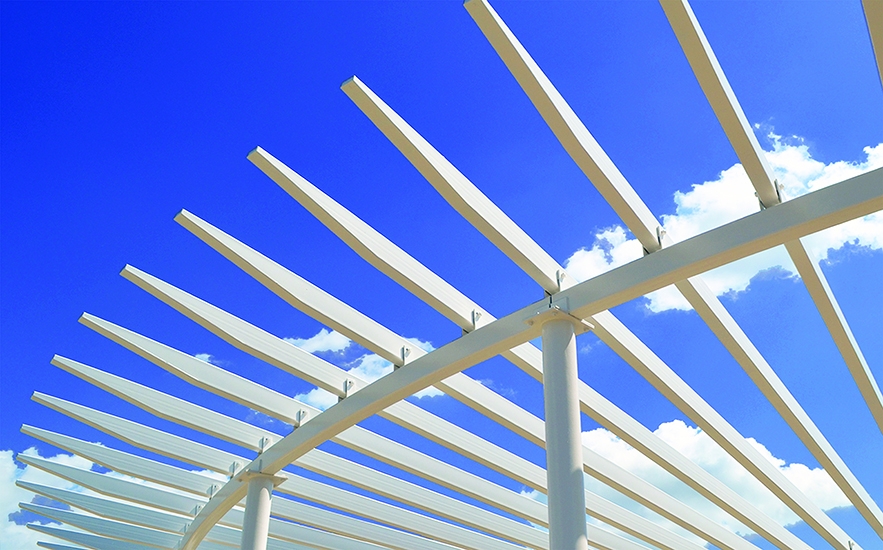 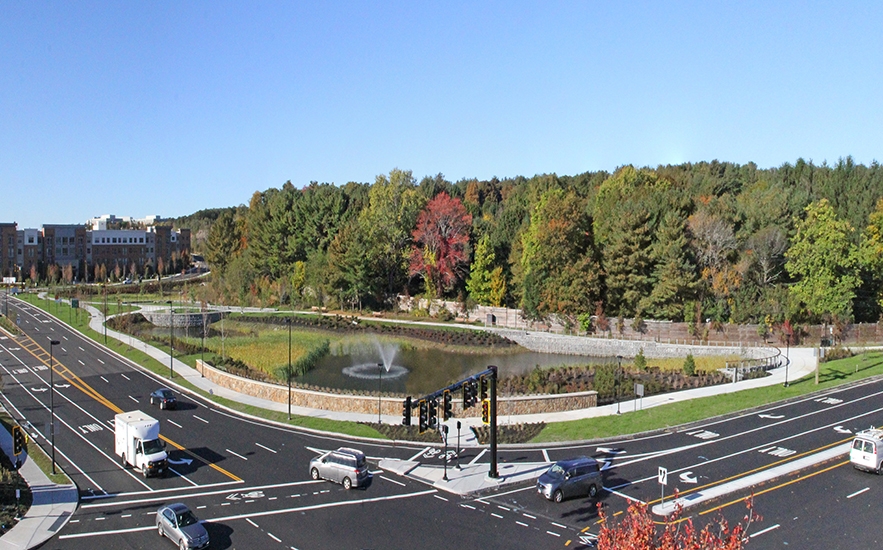 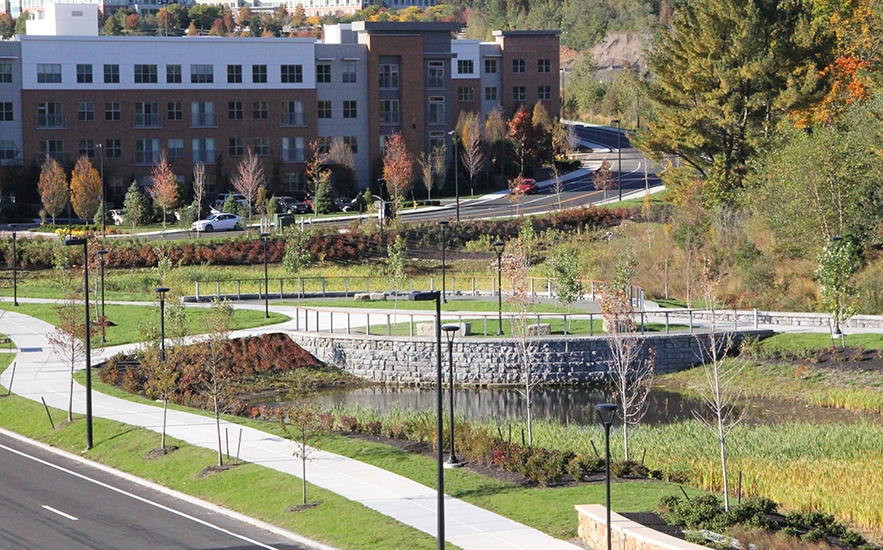 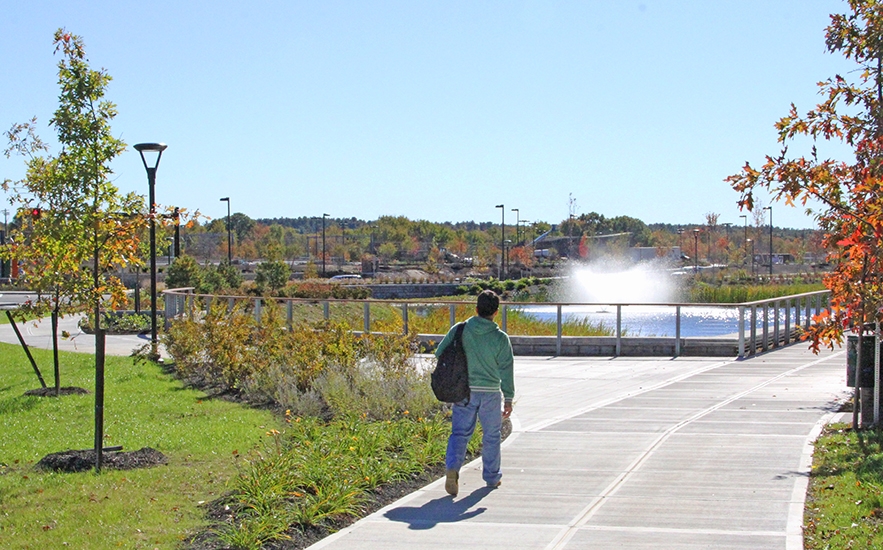 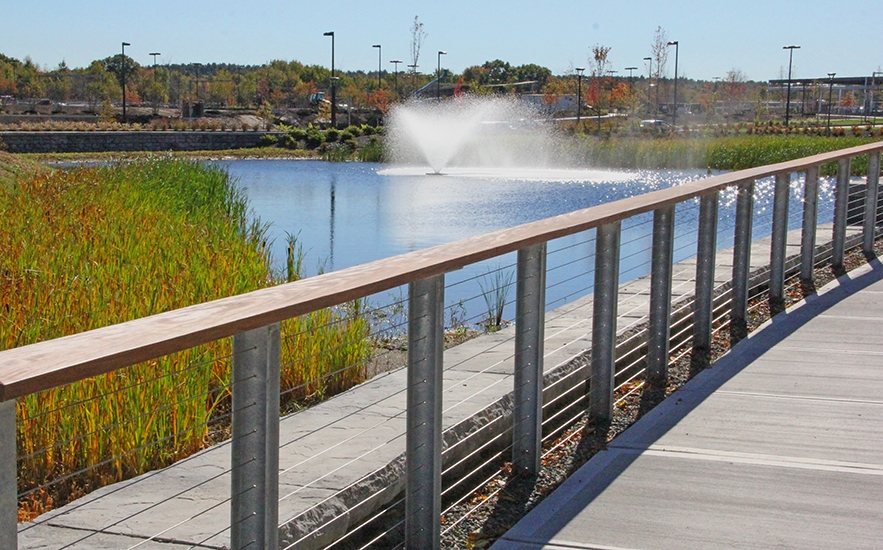 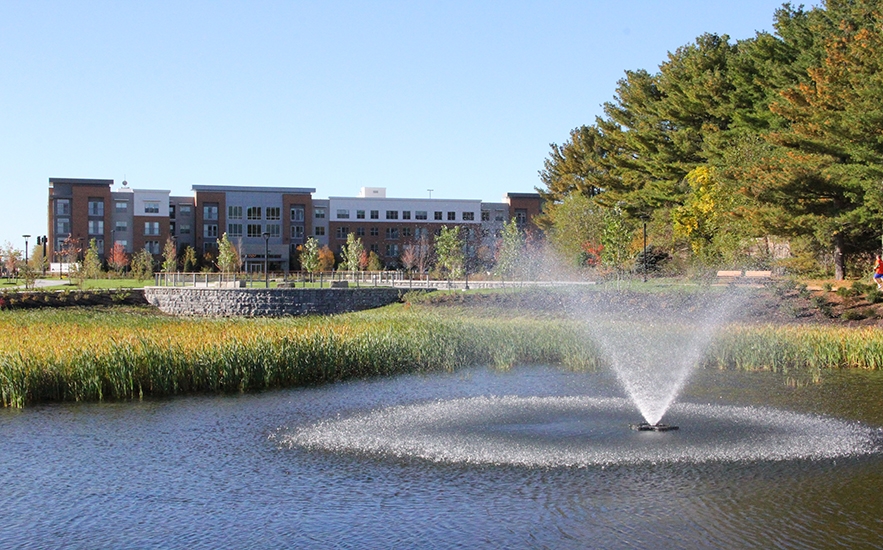 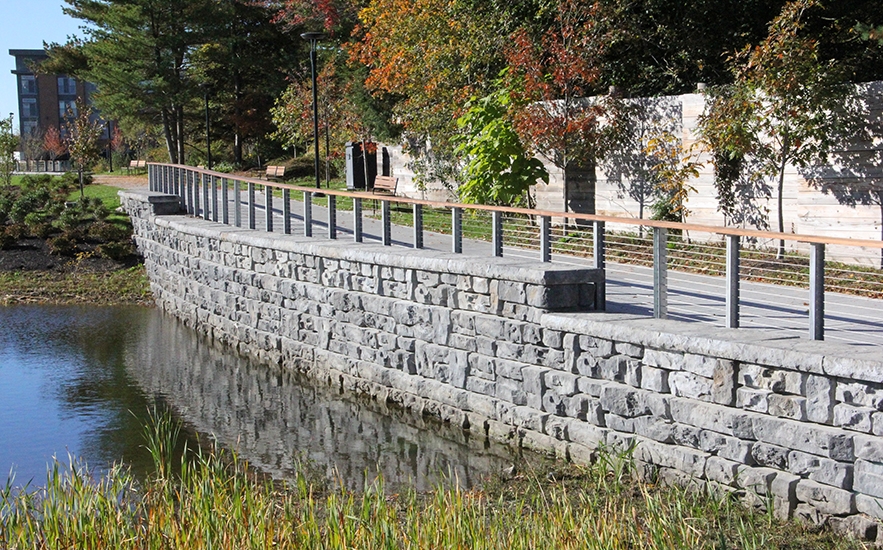 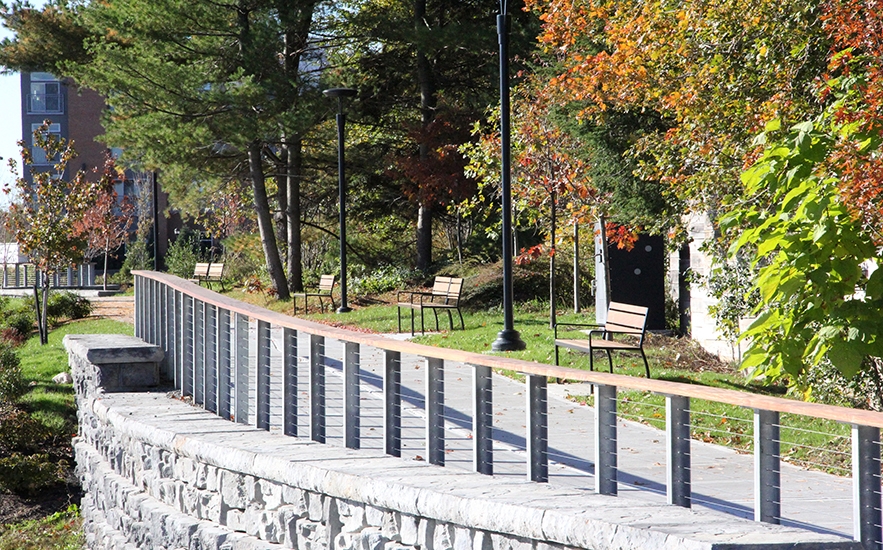 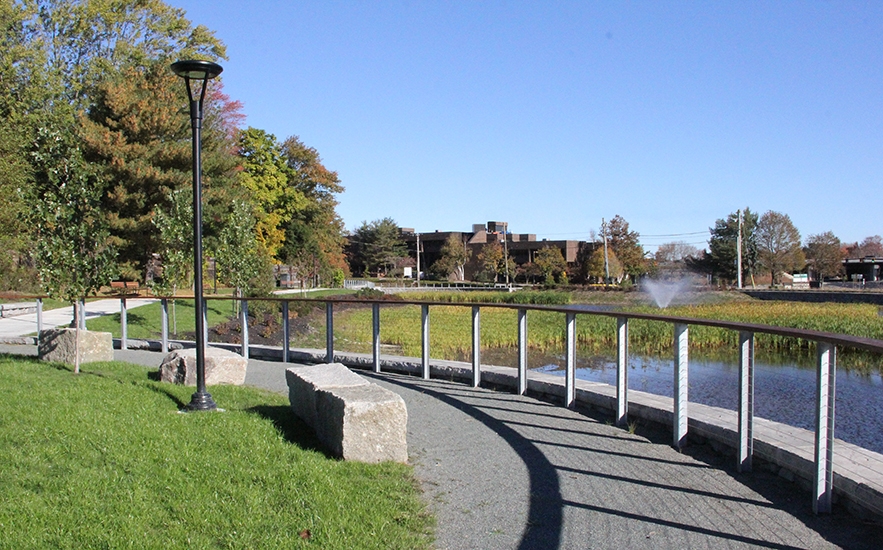 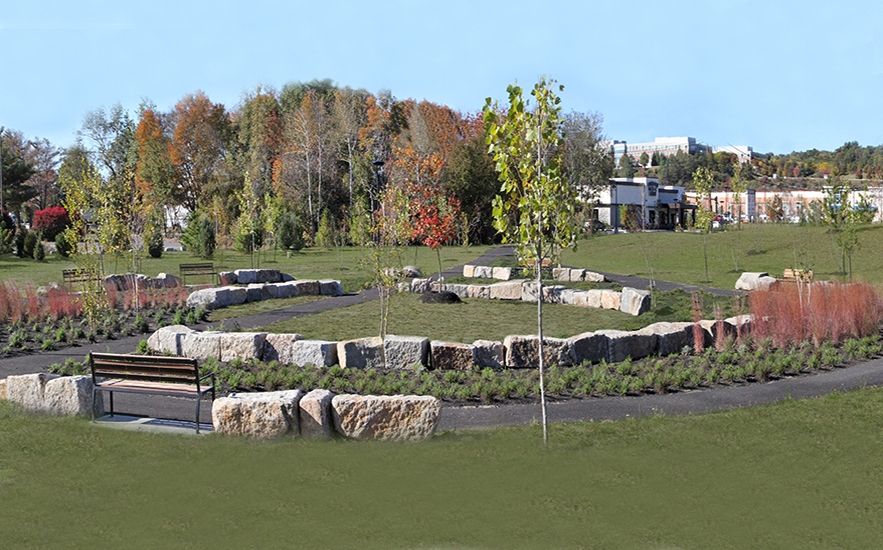 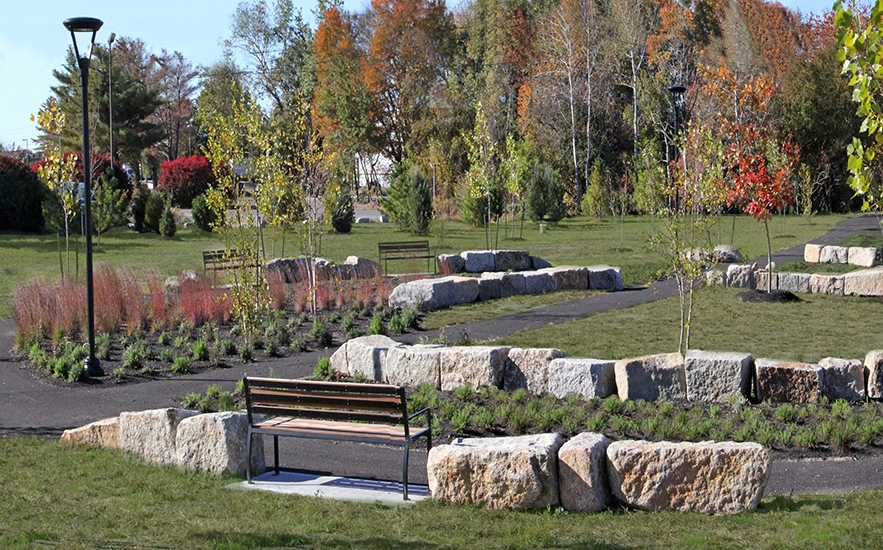 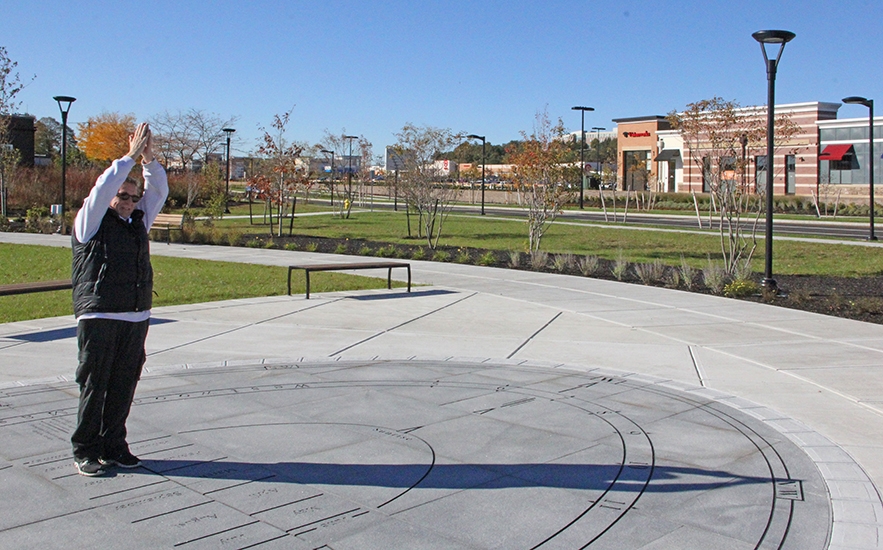 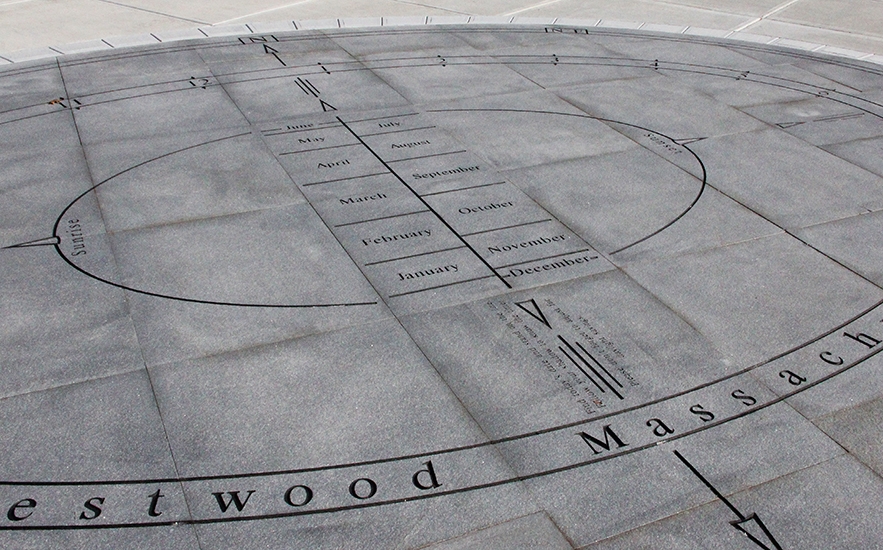 University Station is a mixed-use development located at the intersections of Routes I-95, 128 and a major Amtrak Station. This 2 million square foot project, based on Smart Growth and Transit Oriented Design principles, boasts a 140-acre mix of retail shops, restaurants, offices, luxury housing, a health club and a hotel.  Shadley Associates led the landscape design on the project. Placemaking was a key component of all project areas, with rich streetscape furnishings used throughout, and connecting three new major public open spaces, including a central plaza which features a large sculptural arbor.

Water quality enhancement was also a major component of the design, and SA worked with the project civil engineer to create a solution which provides significant public amenities. Park spaces surround pond basins which control storm runoff while recharging the aquifers on the north end of the site, and on the southeast side of the project a large meadow and rain garden was designed and planted with hardy, drought tolerant native plant species to allow stormwater to infiltrate naturally into the soil. A human sundial on a large plaza with etched granite creates a whimsical and interactive display of the time.