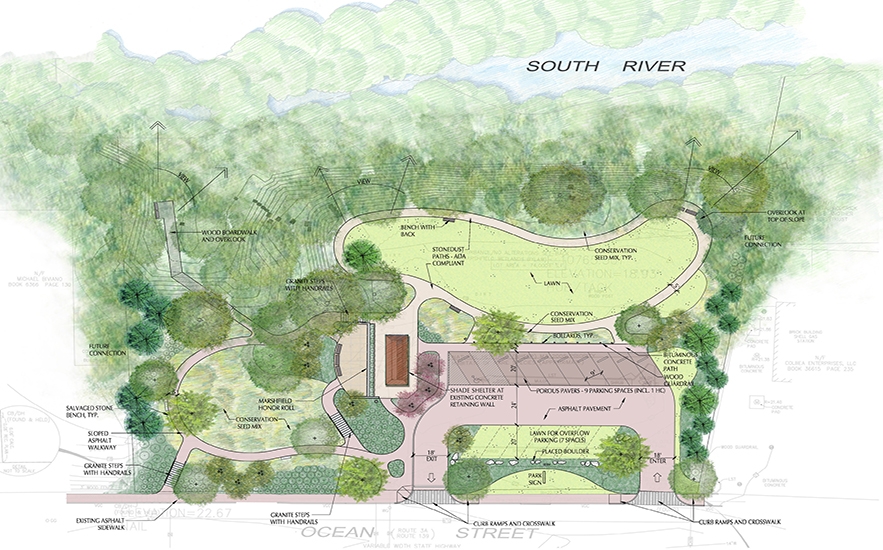 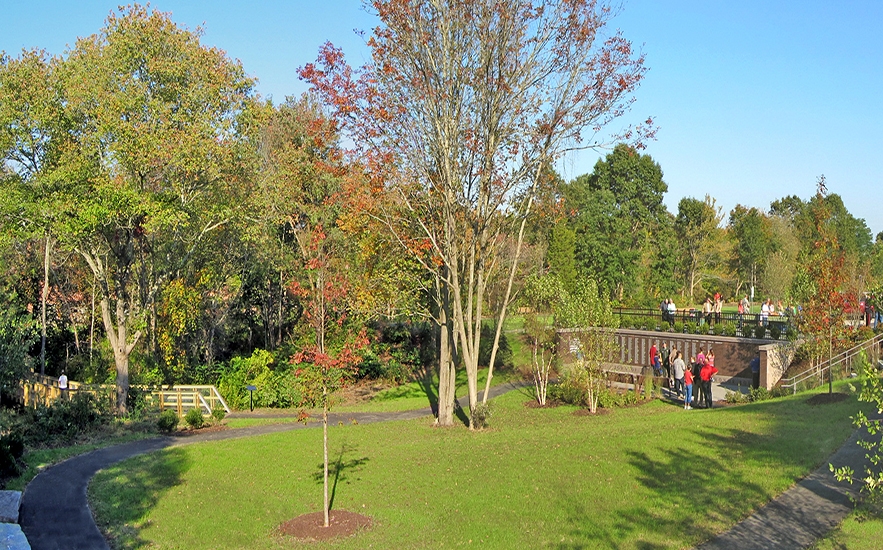 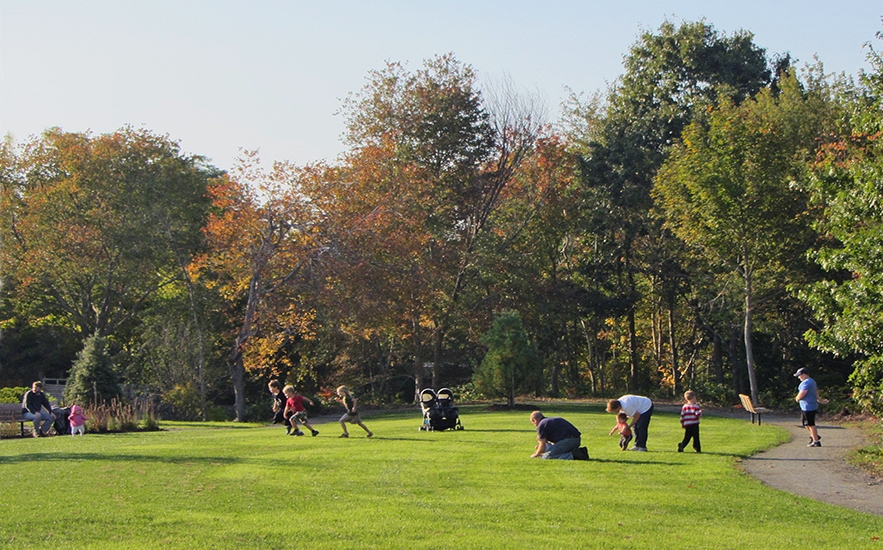 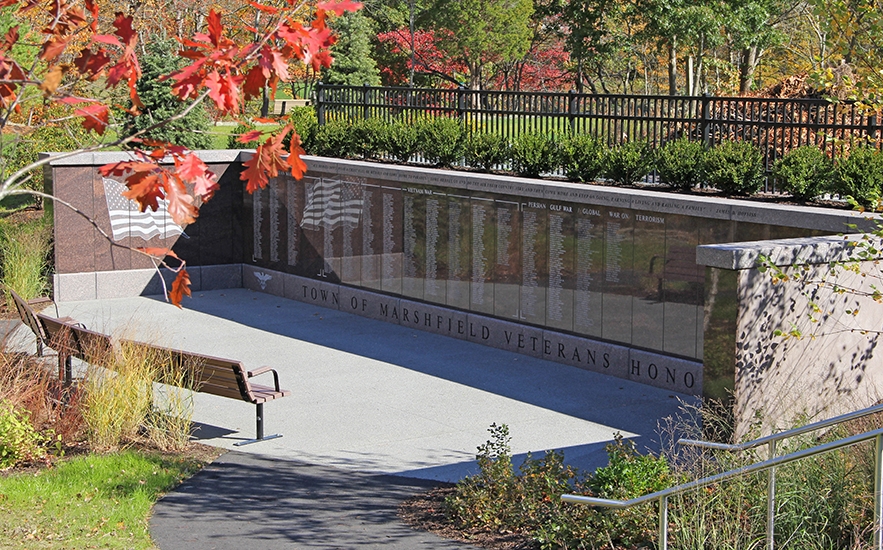 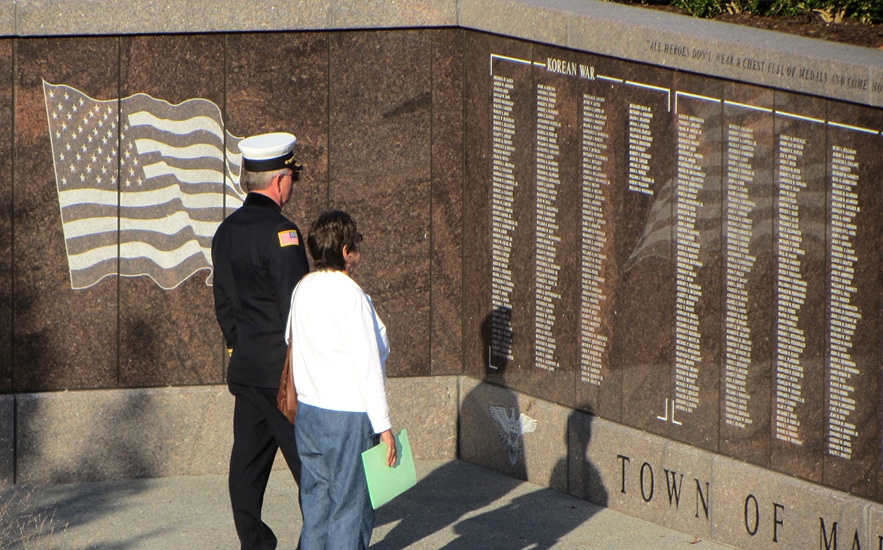 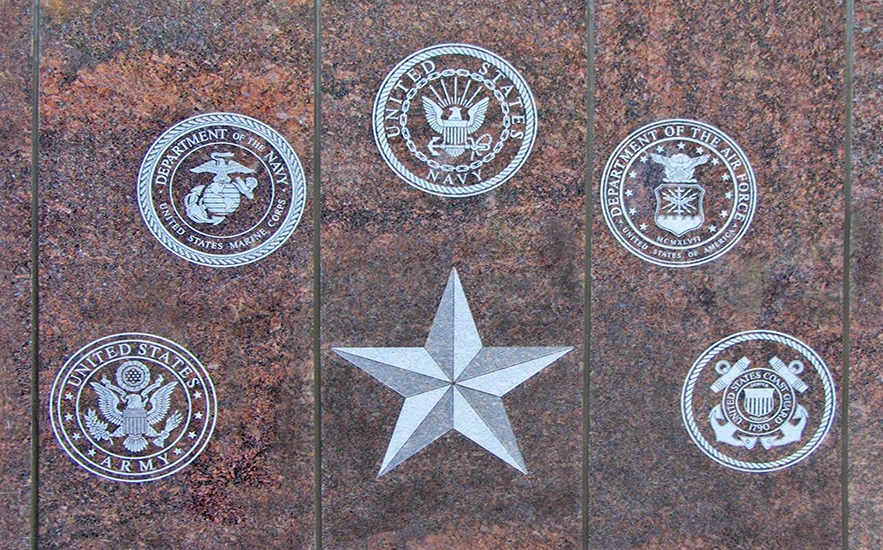 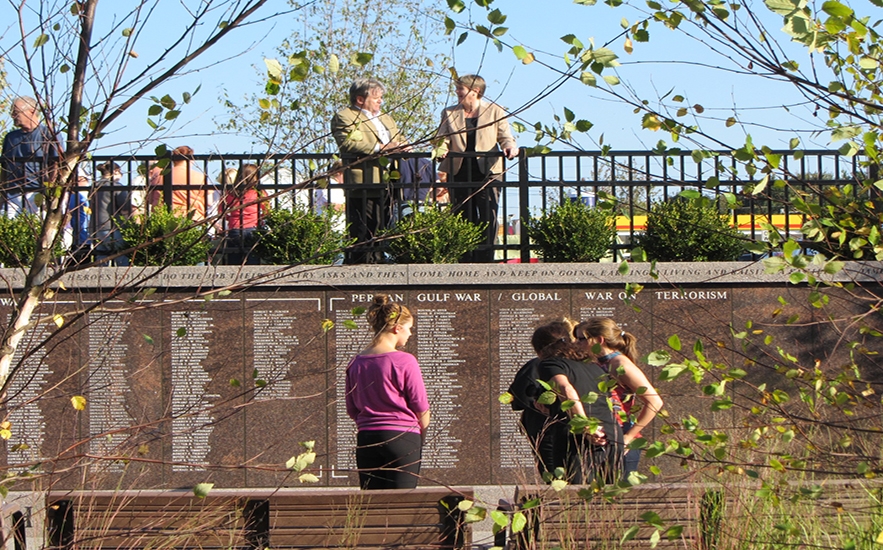 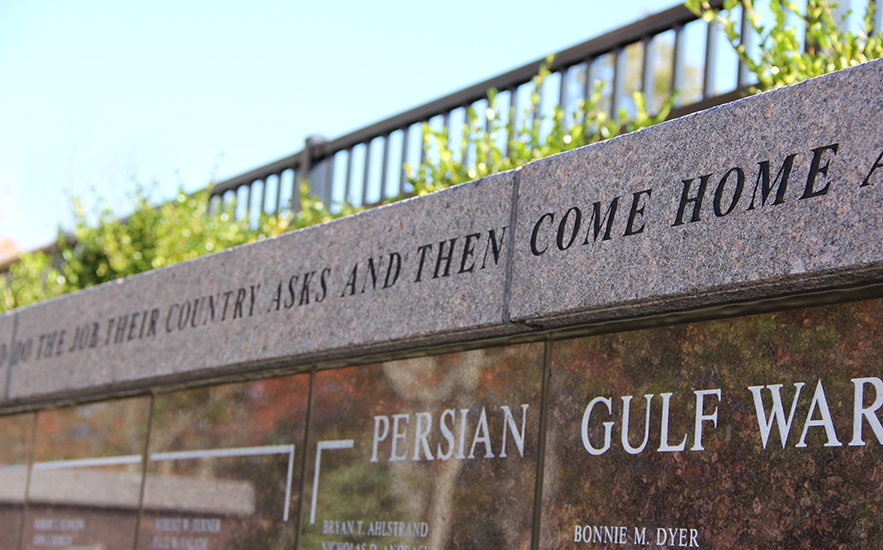 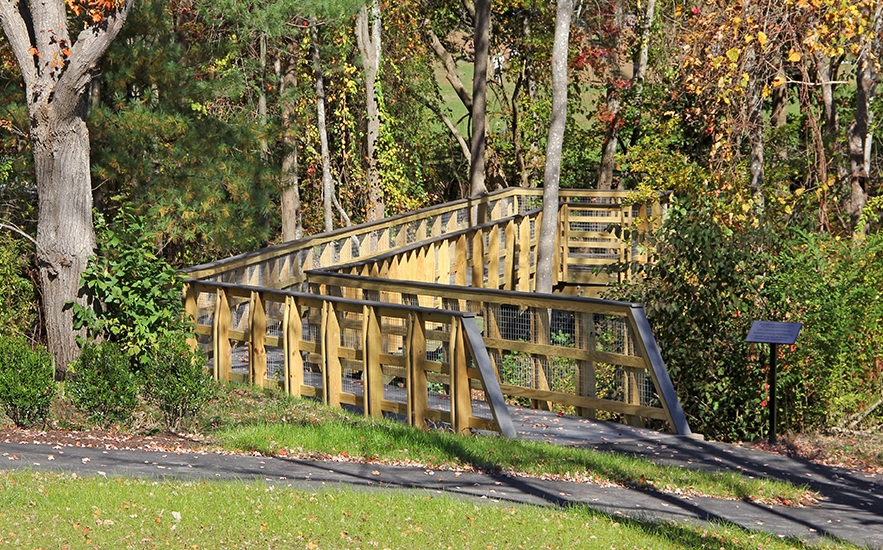 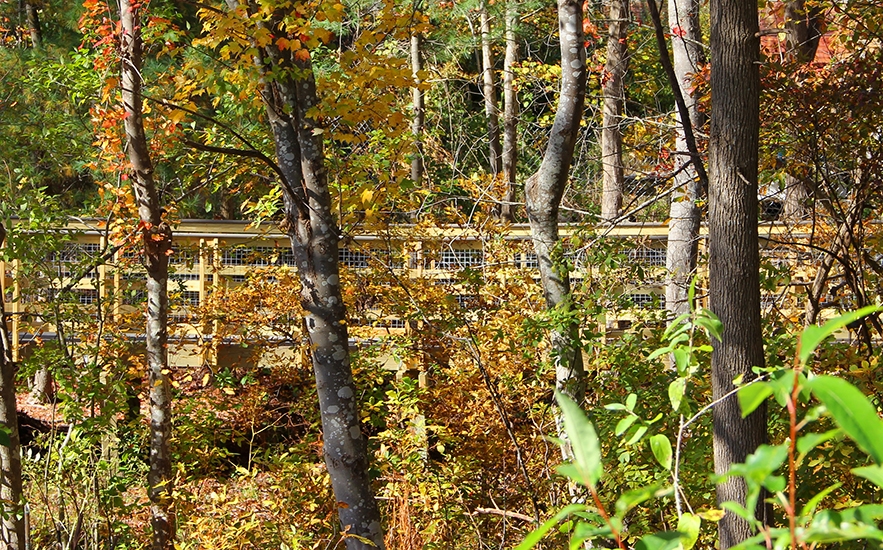 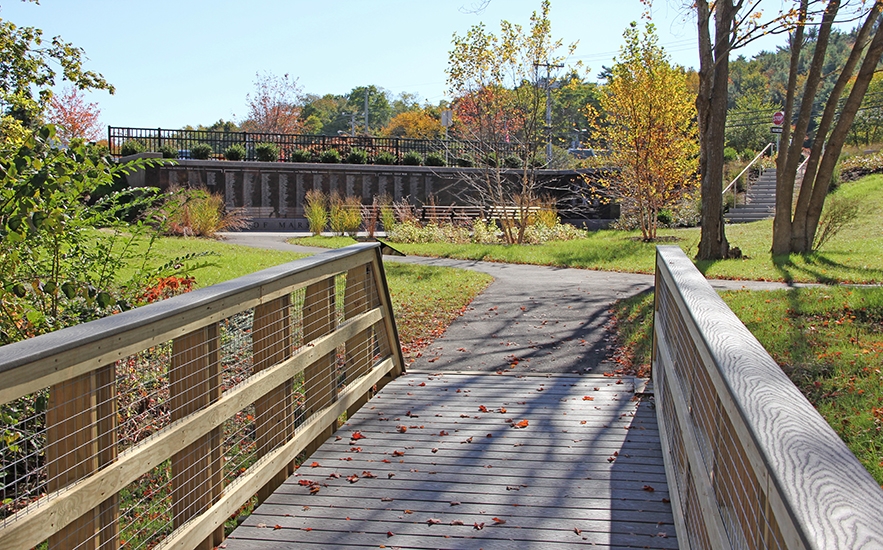 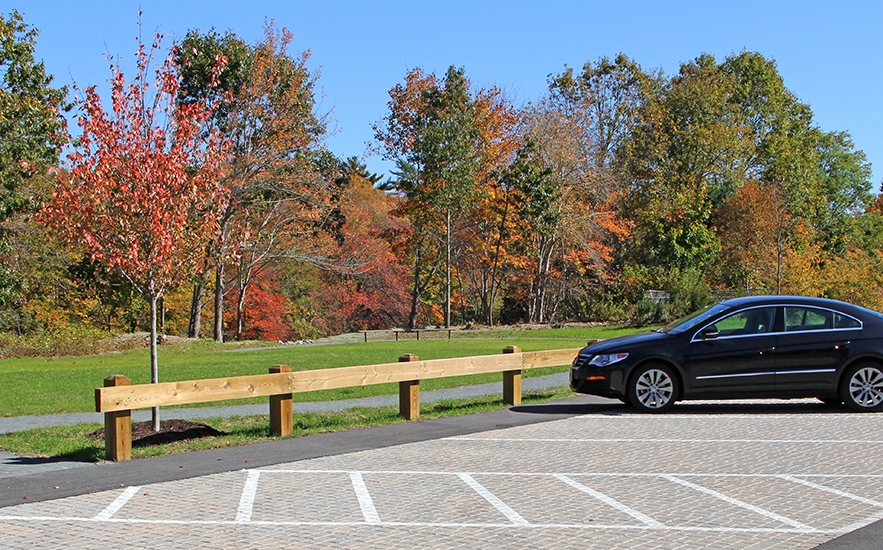 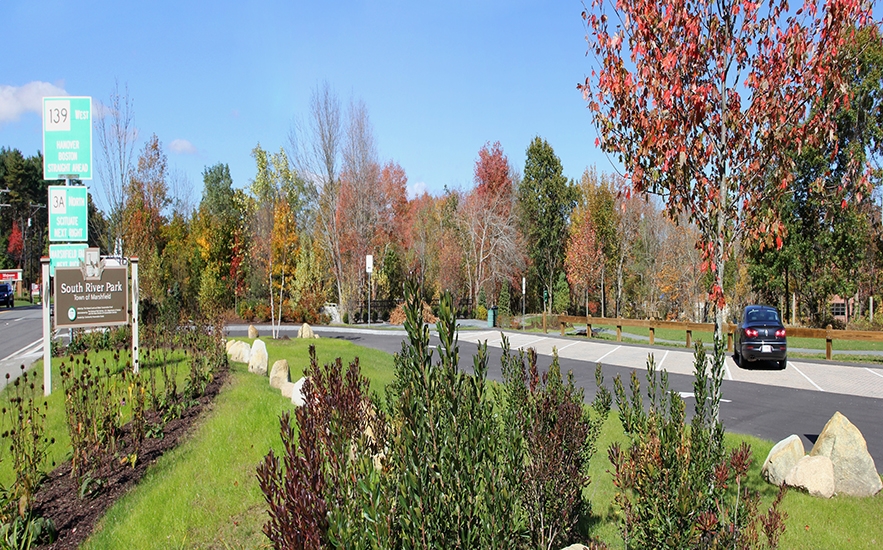 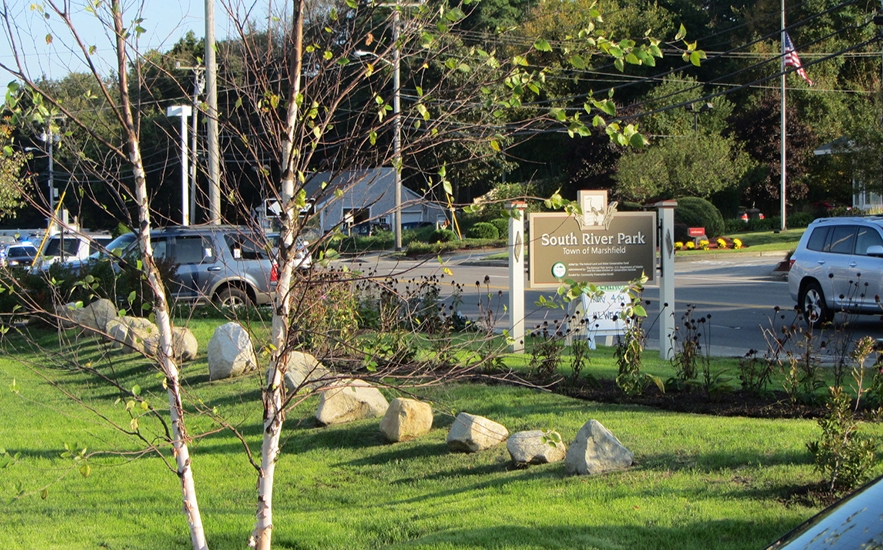 Shadley Associates worked with the Town of Marshfield and a team of subconsultants on the design, permitting and construction of South River Park, a new 1.65 acre public park on recently acquired land bordering the South River.  The Shadley team also performed a feasibility study for a .56 mile Riverwalk trail connecting this park with the Old Colony Rail Trail.  The protection of the South River is identified as a key goal in the Town’s 2005 Open Space and Recreation Plan.  The site improvements returned degraded riverfront parcels to a more environmentally sensitive use and provide a new recreational amenity.

The design of the new park went through an extensive series of public meetings plus two Town Meetings for CPA funding.  The new park includes parking on porous pavement with stormwater infiltration areas, ADA compliant walks through 10 vertical feet of grade change, river overlooks at grade and via a wetland boardwalk, and native planting on this previously denuded commercial/residential site.  A new Honor Roll dedicated to the veterans of the Korea, Vietnam and War on Terror conflicts is constructed on polished granite mounted on a structurally fortified retaining wall preserved from the site’s previous residential use.