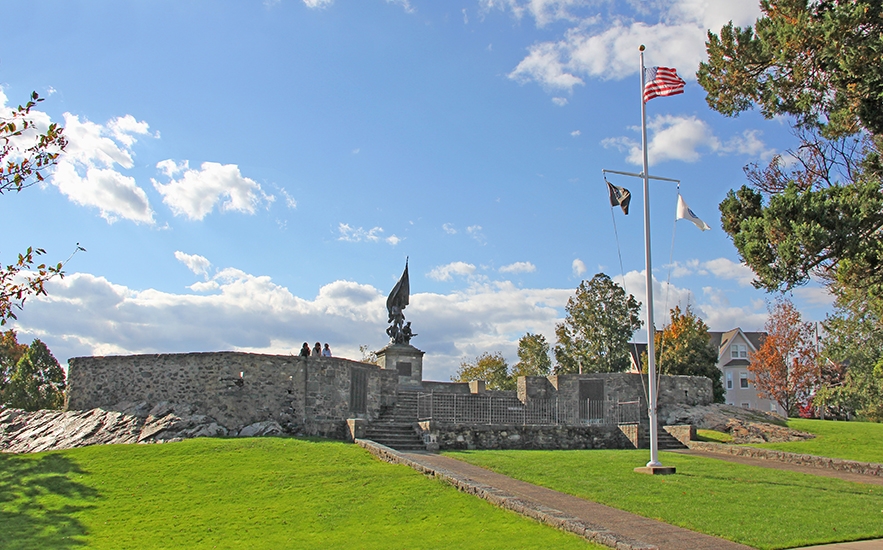 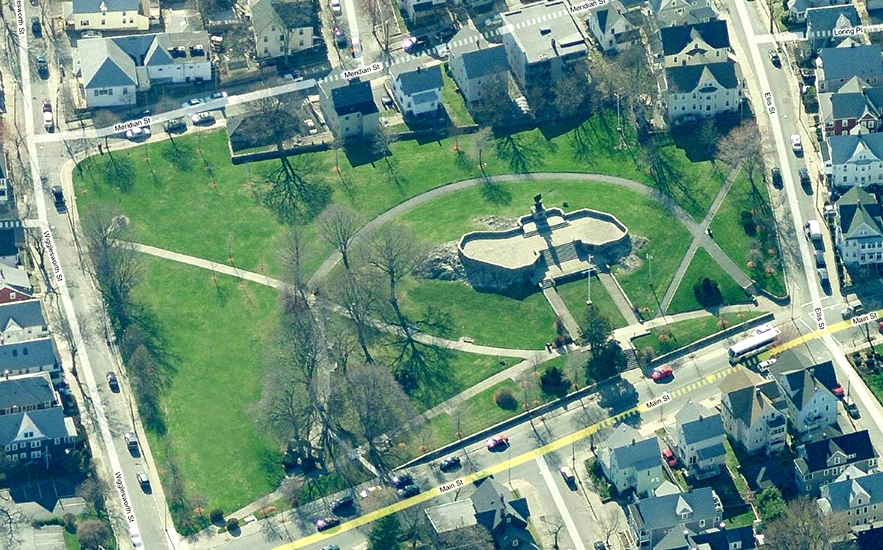 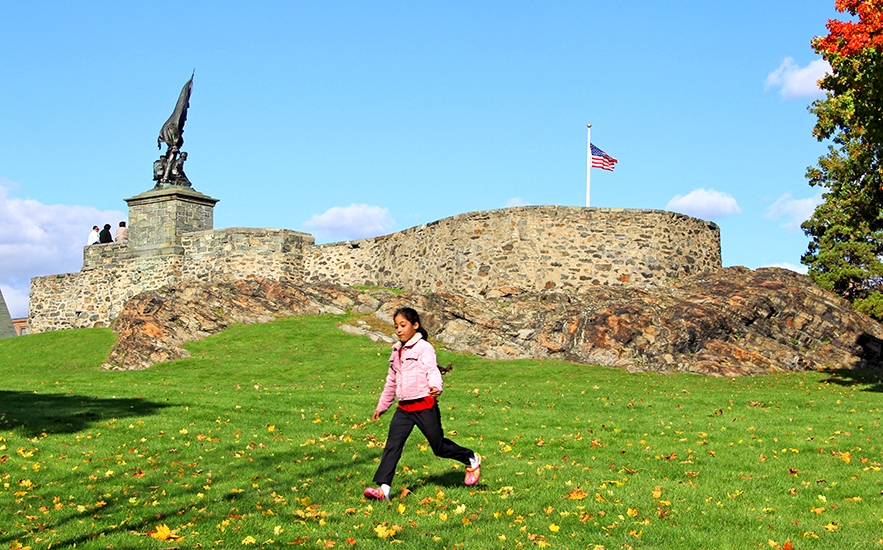 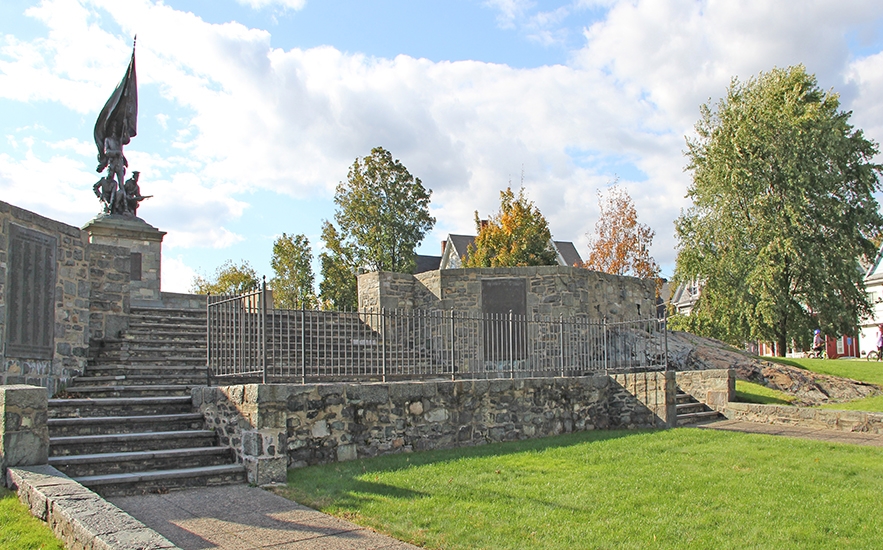 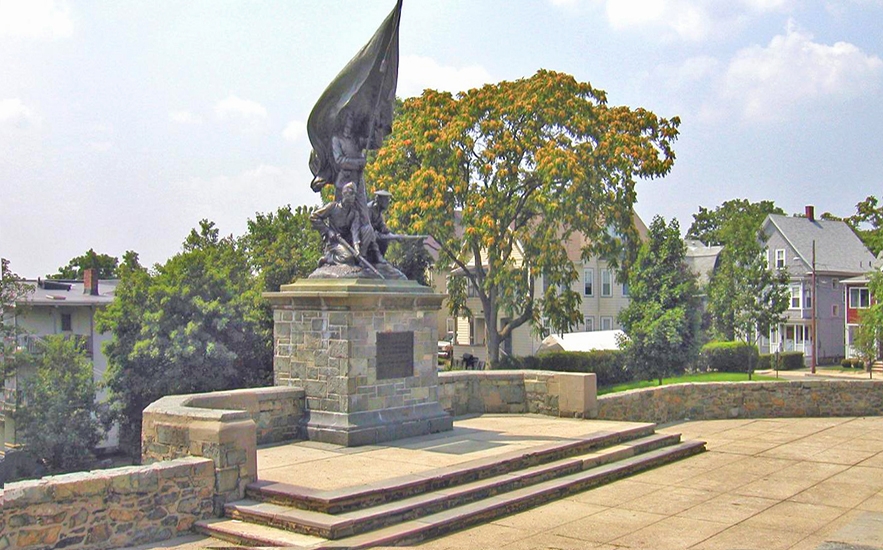 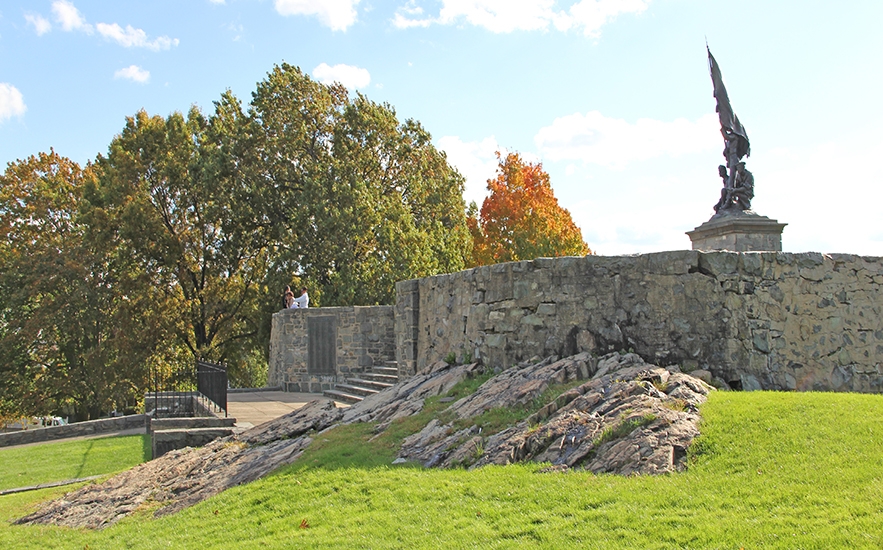 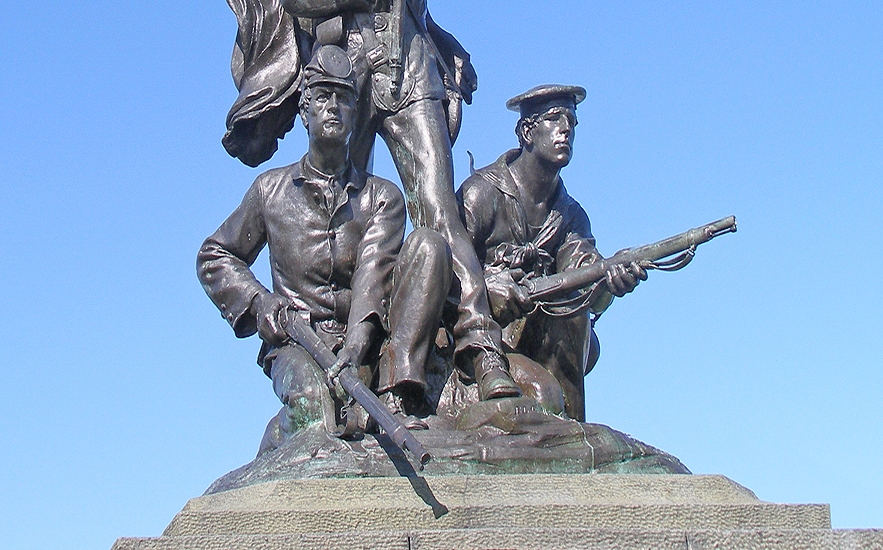 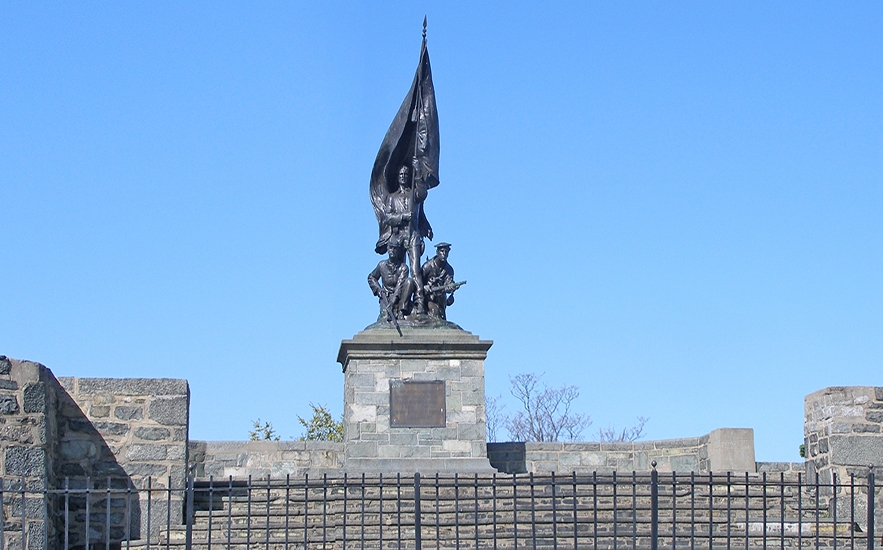 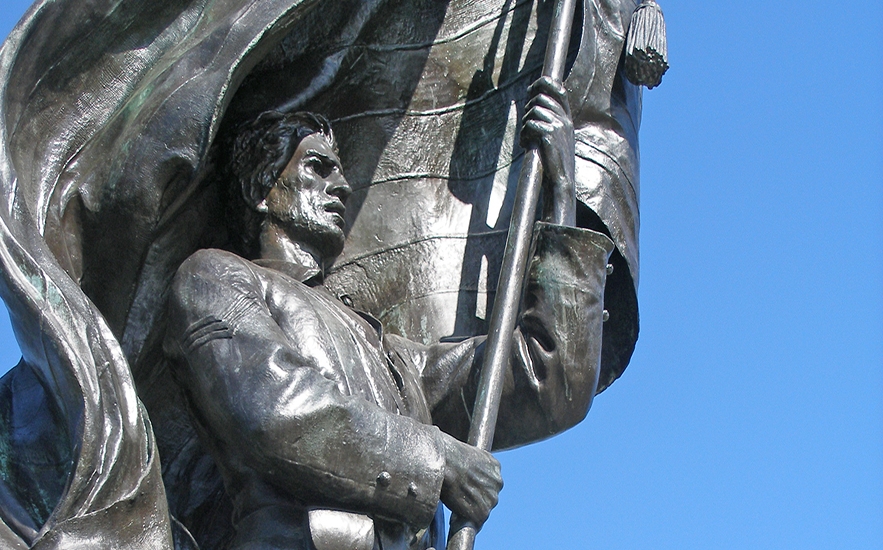 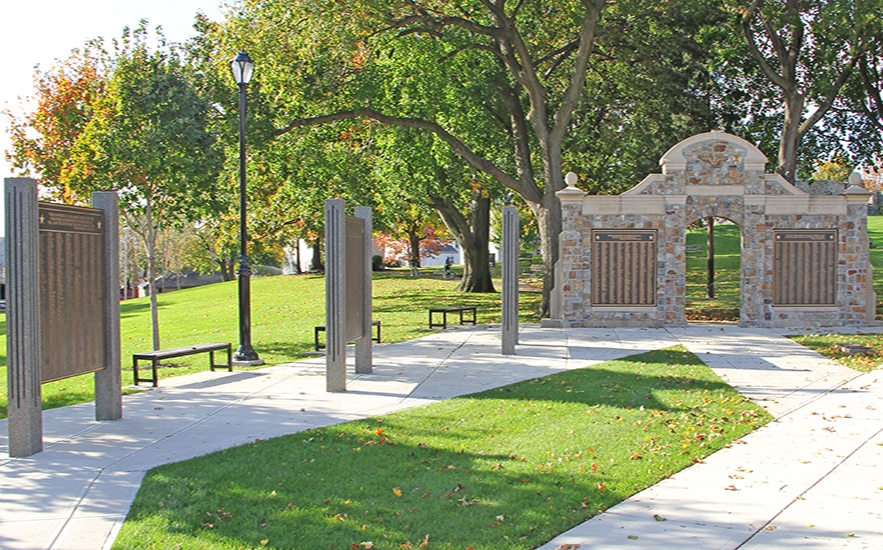 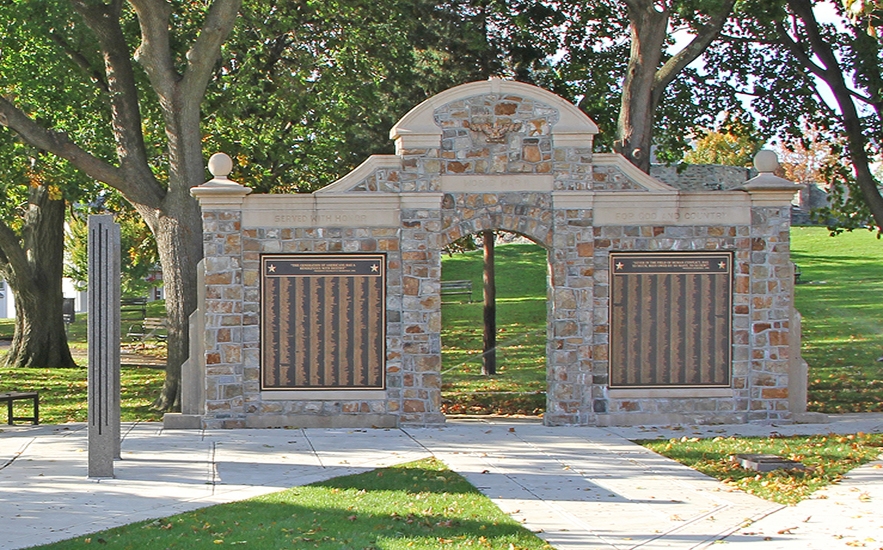 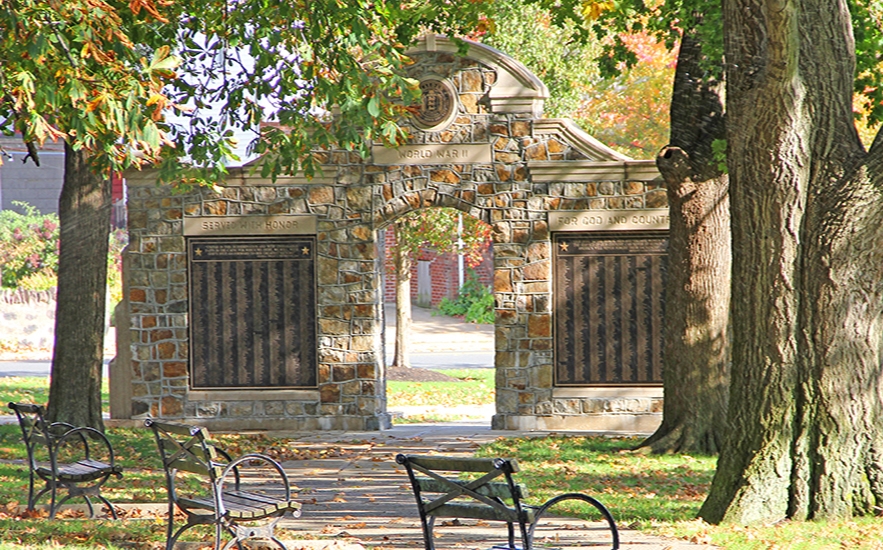 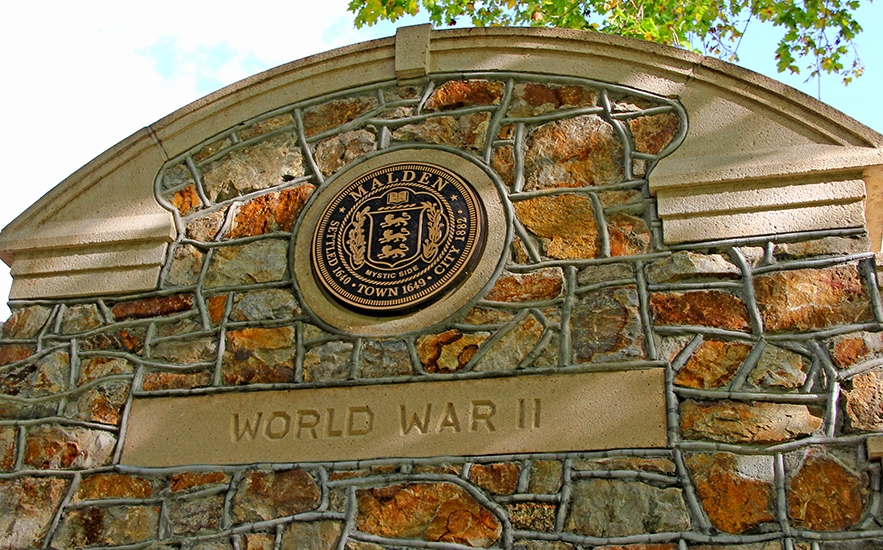 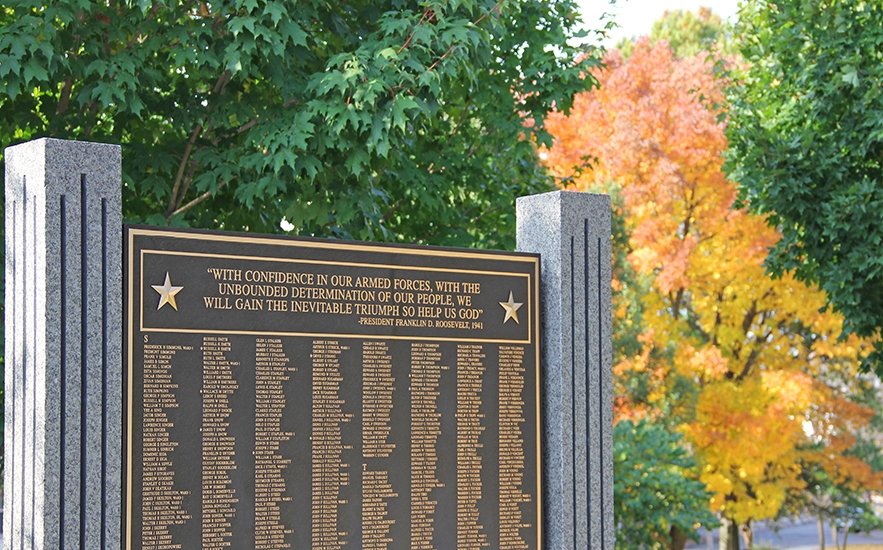 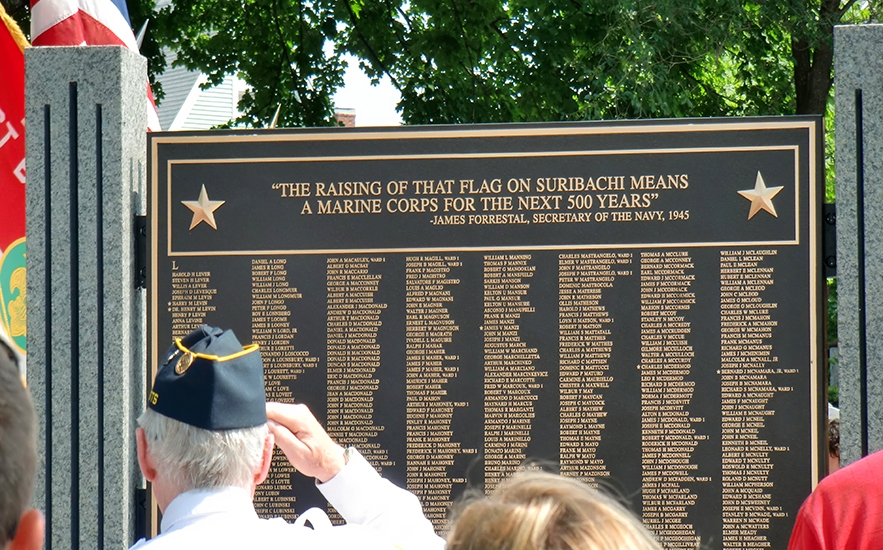 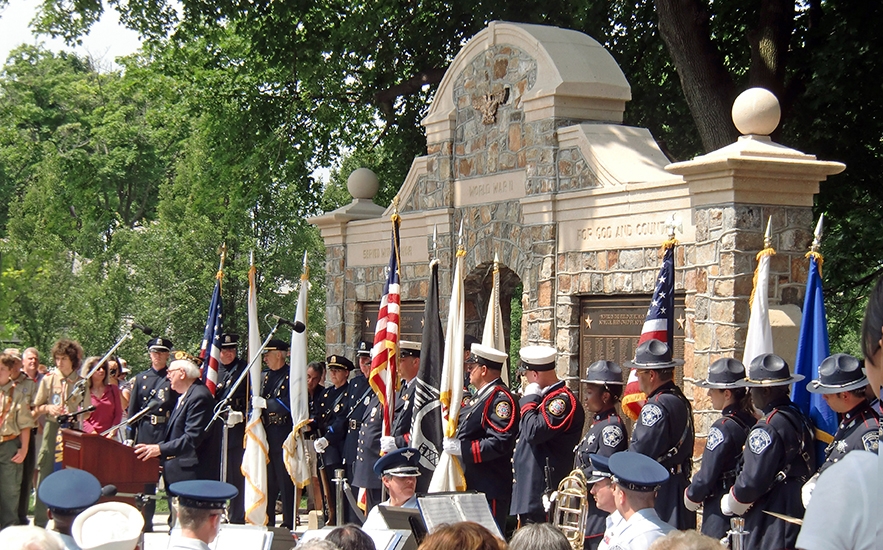 Bell Rock Park is one of the oldest public spaces in the United States, having been continuously used as a town green and park for over 350 years. The site's unique history includes over thirty years of involvement by the Olmsted Brothers, who introduced the focal stone plinth, a monumental centerpiece crowned by noted sculptor Bela Pratt’s magnificent Flag Defenders.

JP Shadley led the successful application of Bell Rock Park to the National Register of Historic Places and provided the contemporary master plan for the 3.5 acre park, and Shadley Associates has guided four phases of construction on the site. SA assisted the Friends of Bell Rock Park, the City and the Massachusetts Historic Commission in reconstructing and expanding both the WWII Memorial and the Flag Defenders statue setting, including leading the Conservator’s work on the Flag Defenders statue.