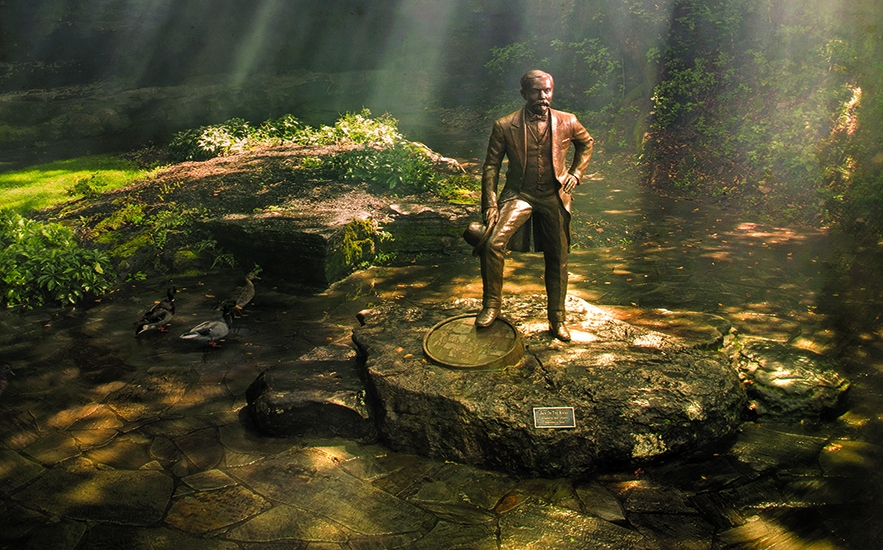 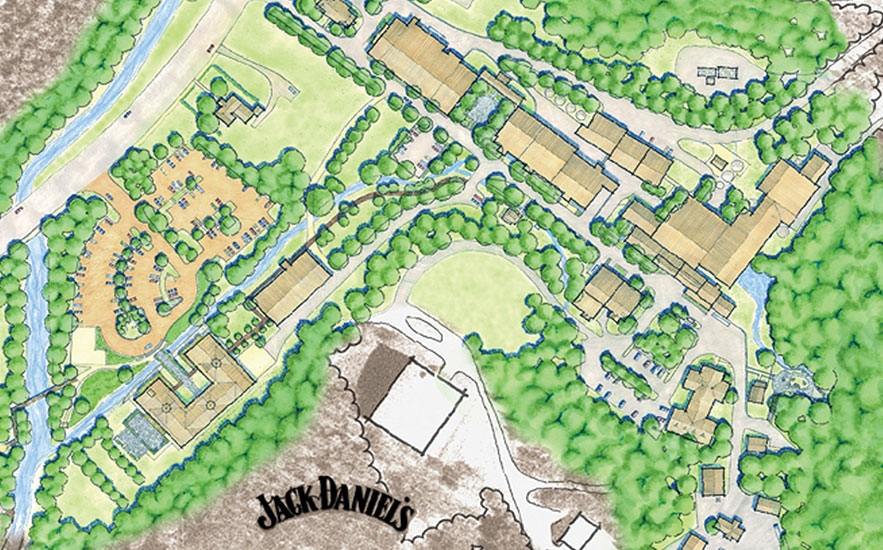 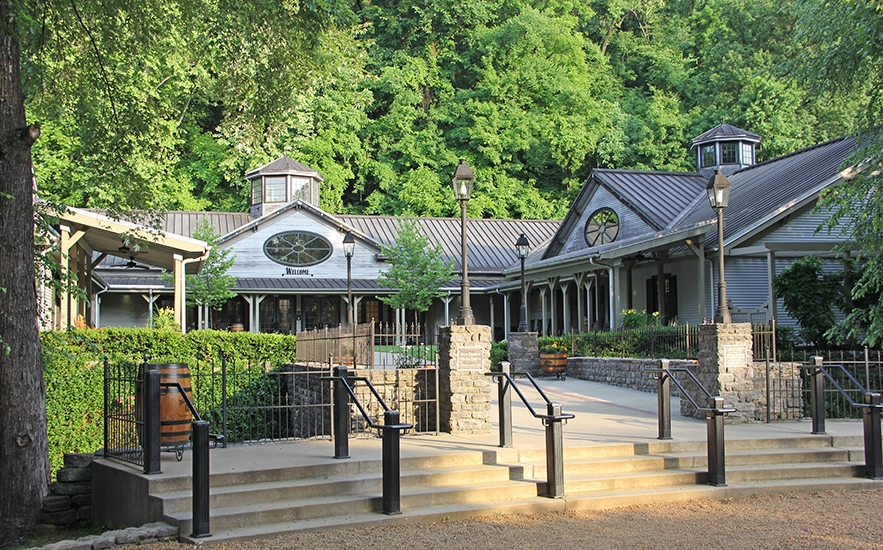 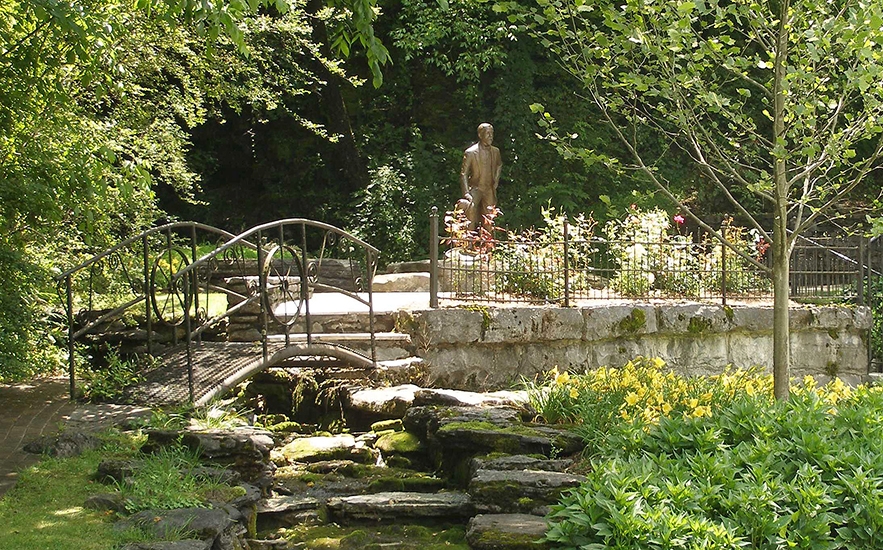 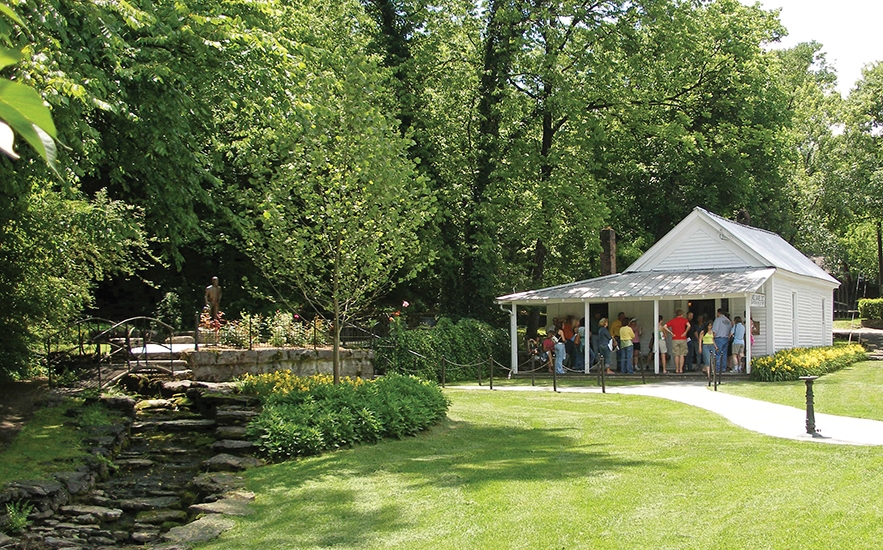 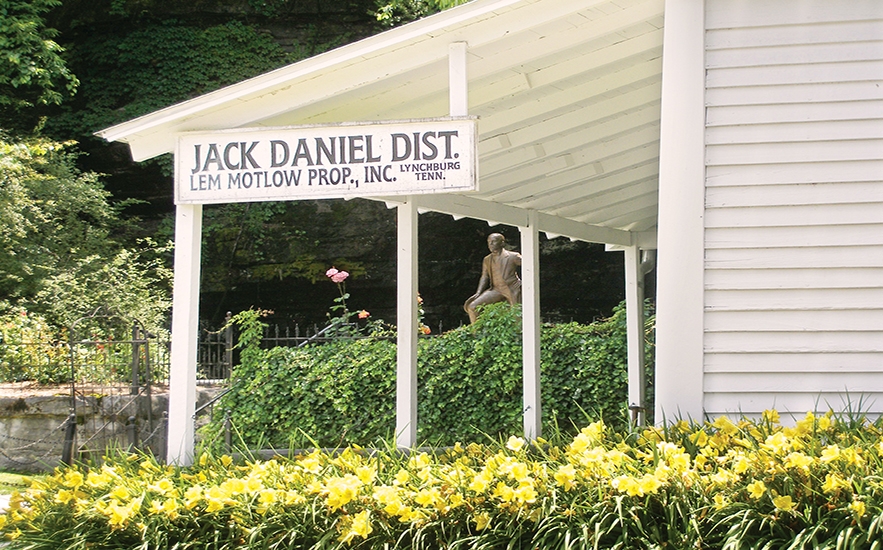 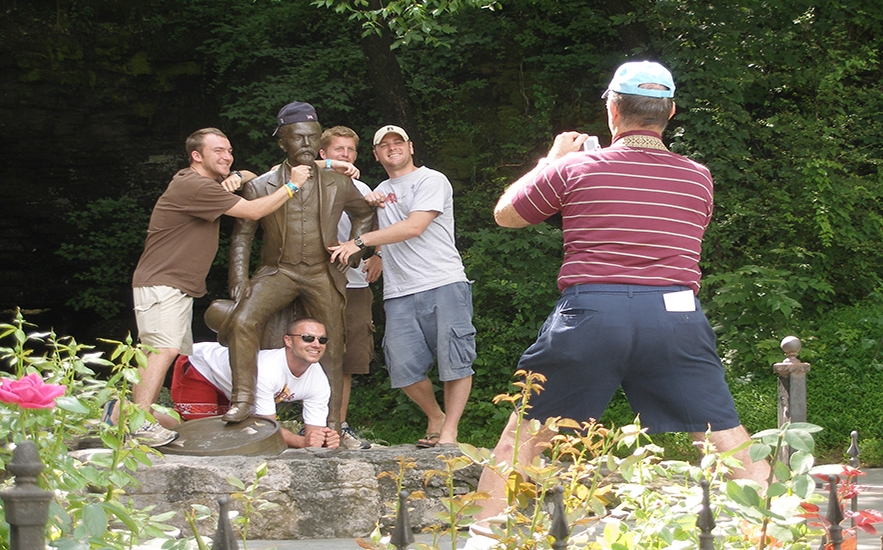 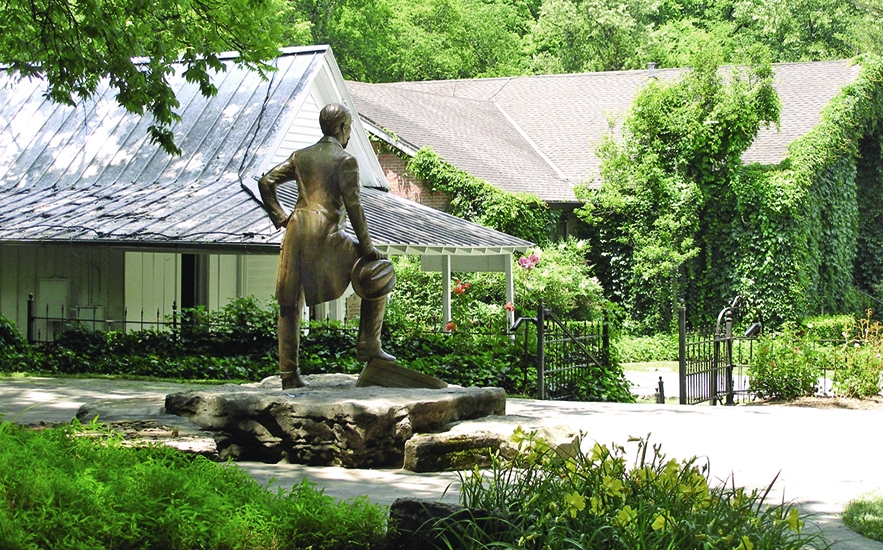 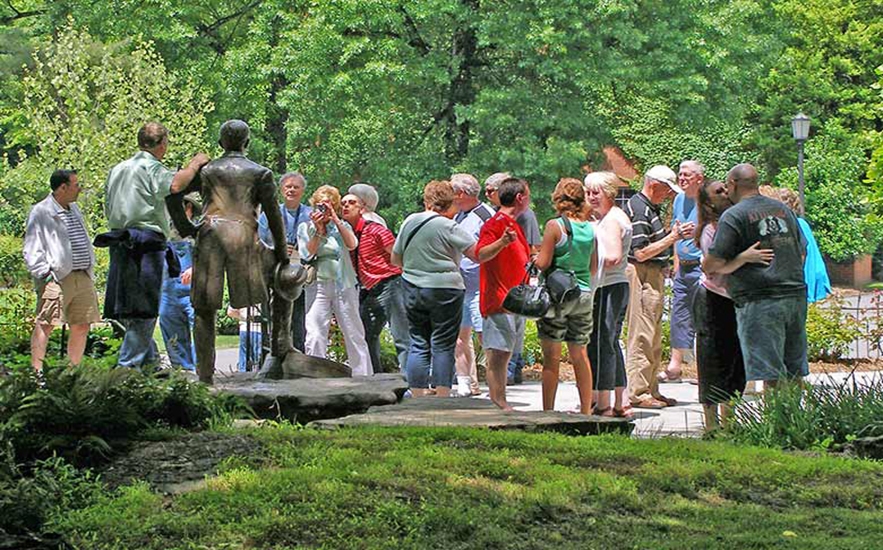 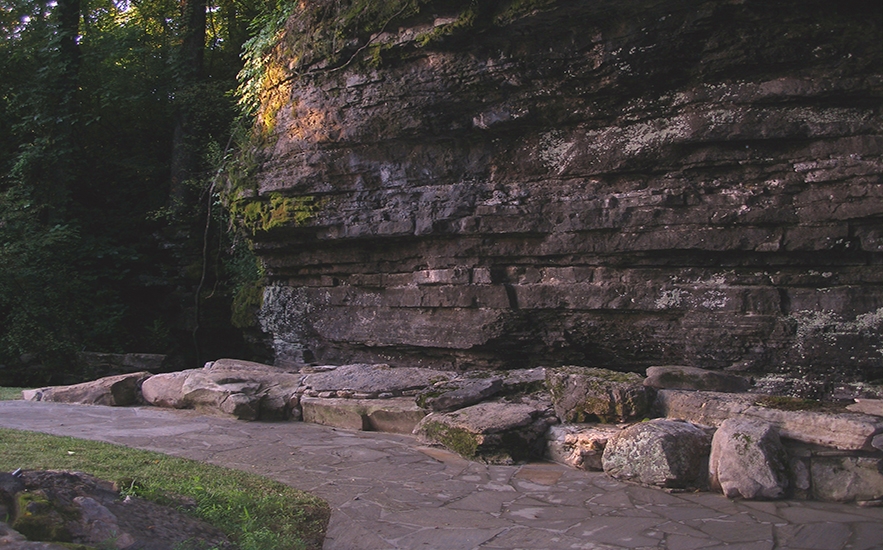 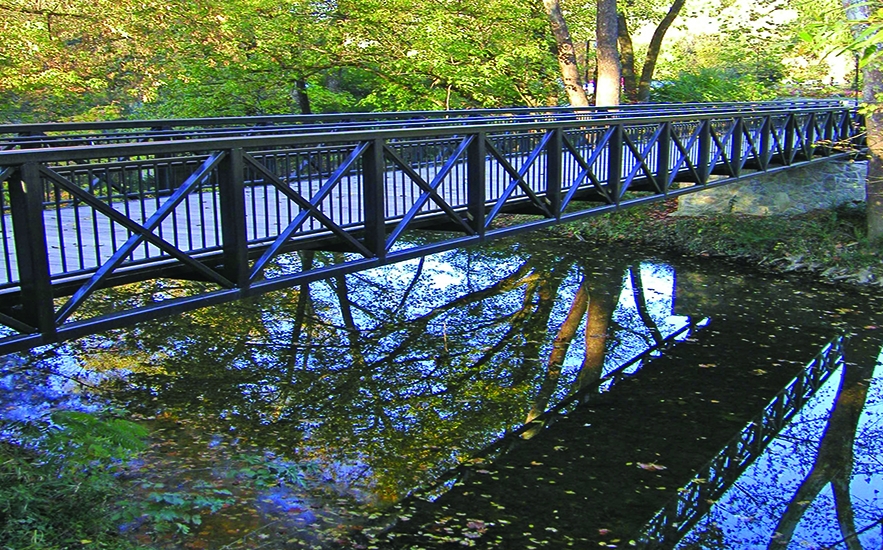 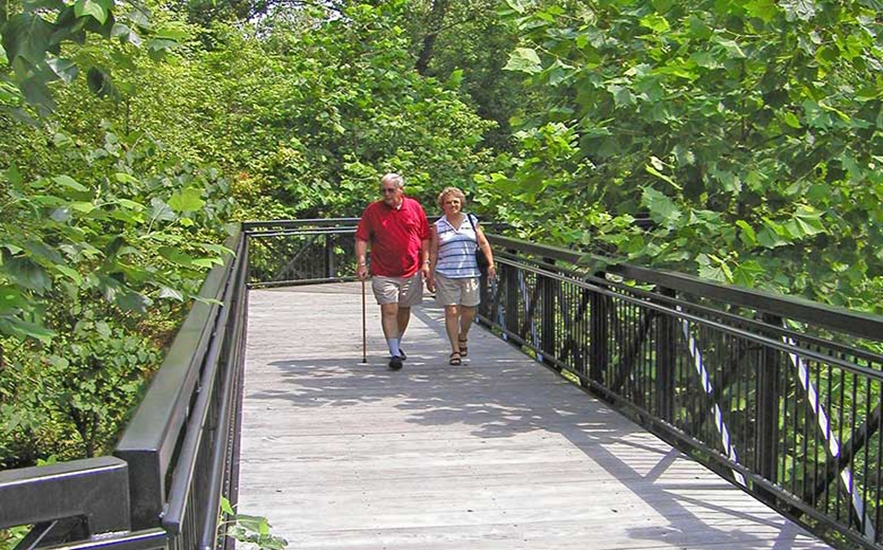 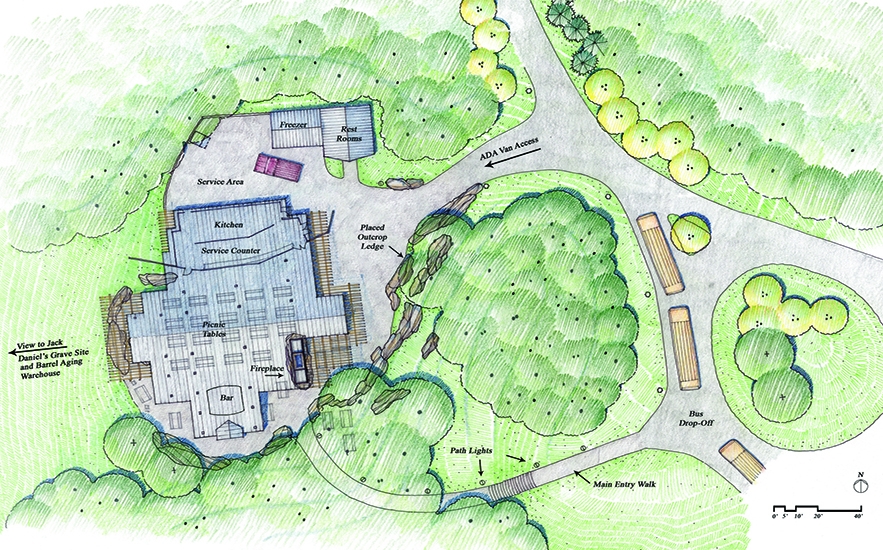 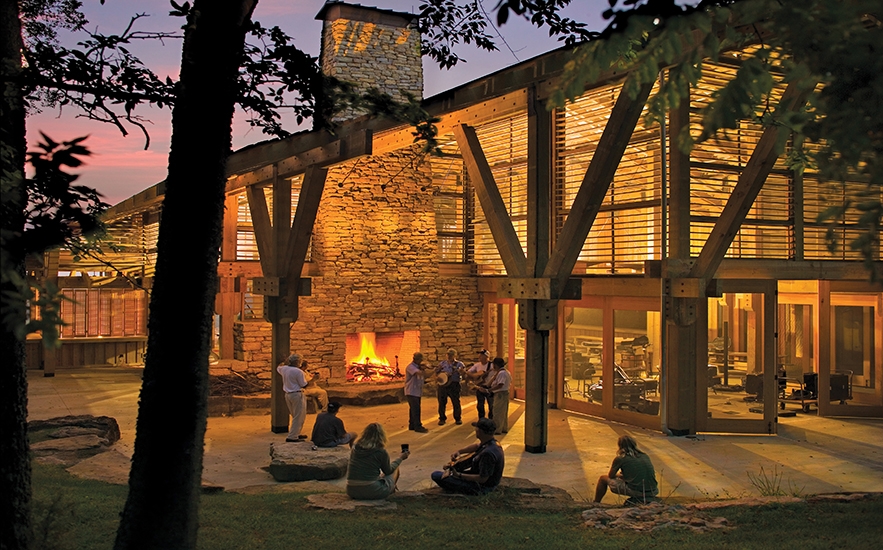 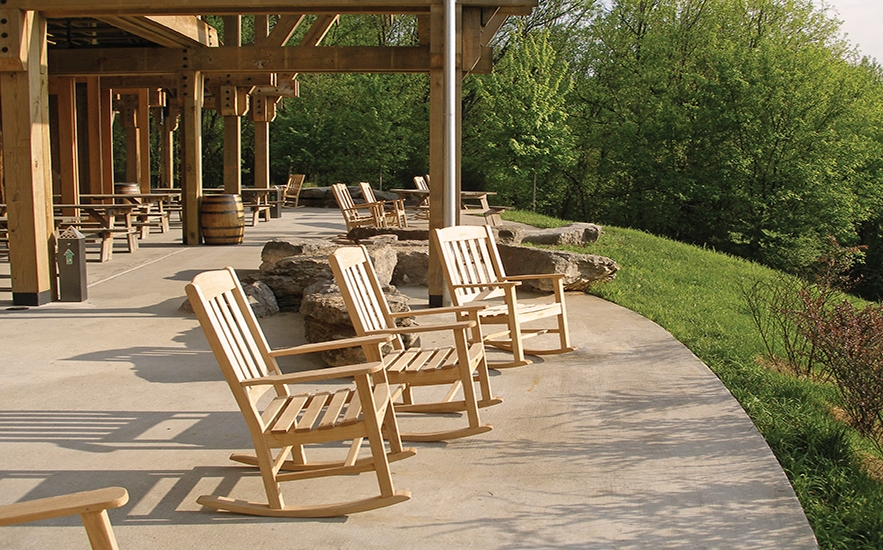 JP Shadley has been providing site planning and landscape architectural services for the Jack Daniel’s Distillery in Lynchburg, Tennessee for over twenty years. Most recently Shadley Associates’ work has included the completion of six projects at and around the visitor’s center, which were completed in support of the 150th Anniversary of the Distillery.

Jack Daniel's receives over 250,000 tourists each year, and SA’s work prioritizes preservation and interpretation of this historic landscape, which is listed on the National Register of Historic Places, while balancing the competing site functions of a major tourist attraction and a world-class industrial production facility.

Shadley Associates has provided full services for many major projects at the Distillery, including the original Cave Spring, Mr. Jack’s office, the Visitor’s Center entry drive, courtyard and pedestrian bridge, as well as the sites around many historic buildings on the tour path and a footbridge over Mulberry Creek leading to downtown Lynchburg. SA's work at the Jack Daniel’s Distillery has received multiple design awards and been featured in numerous publications.