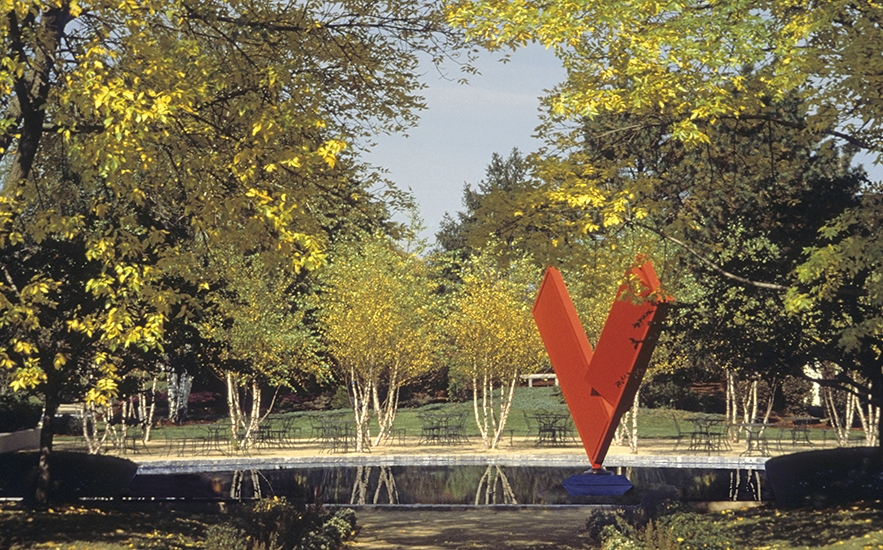 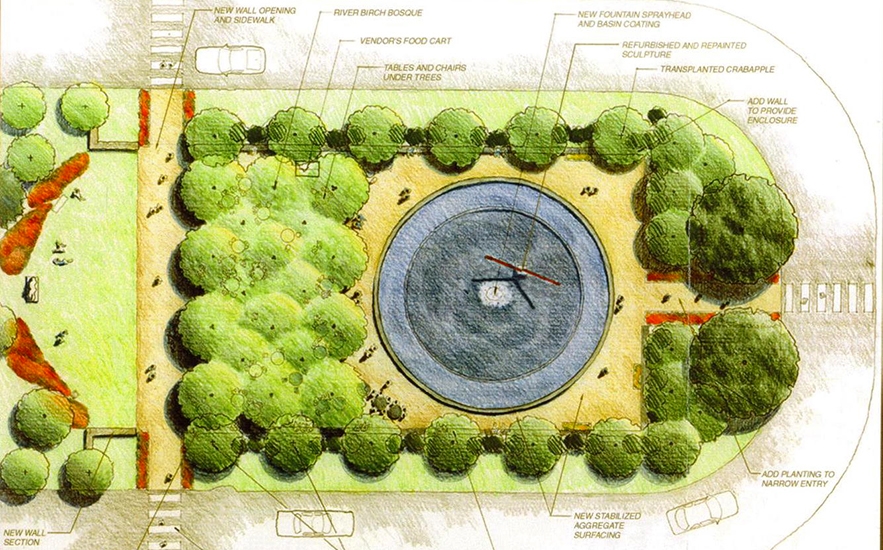 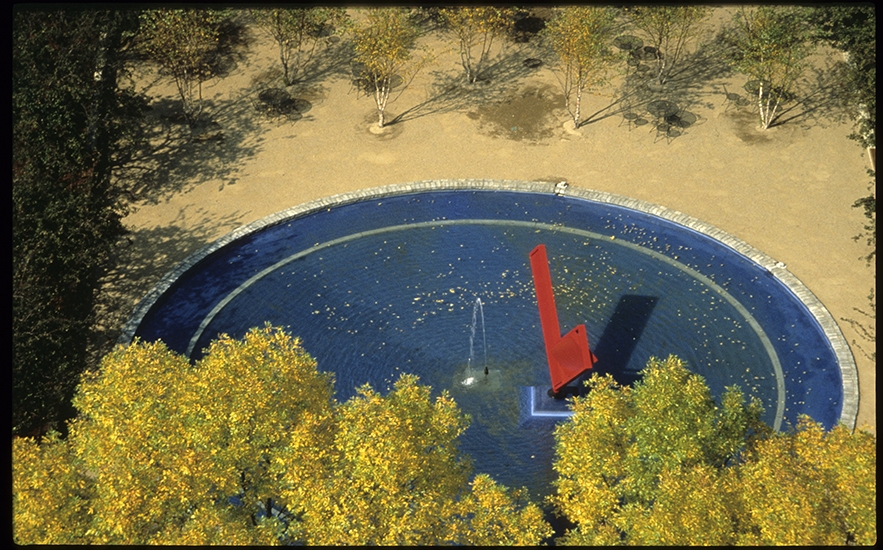 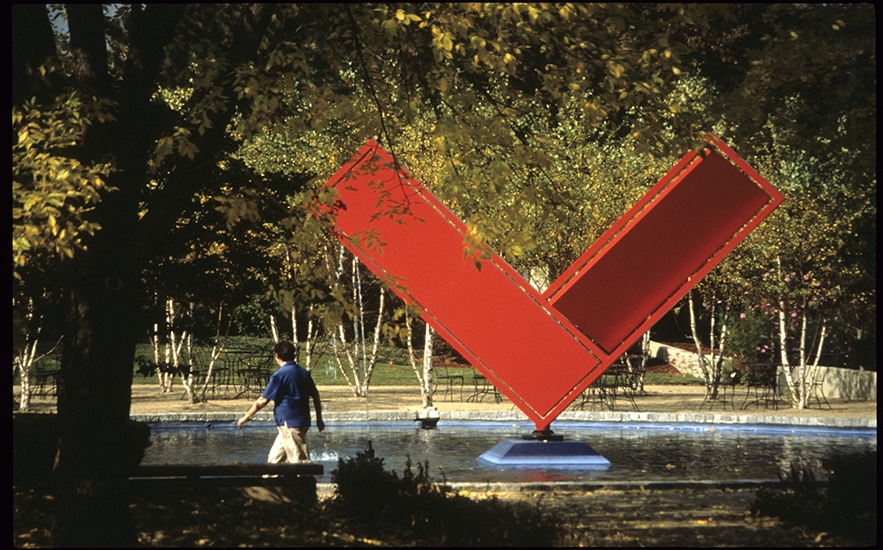 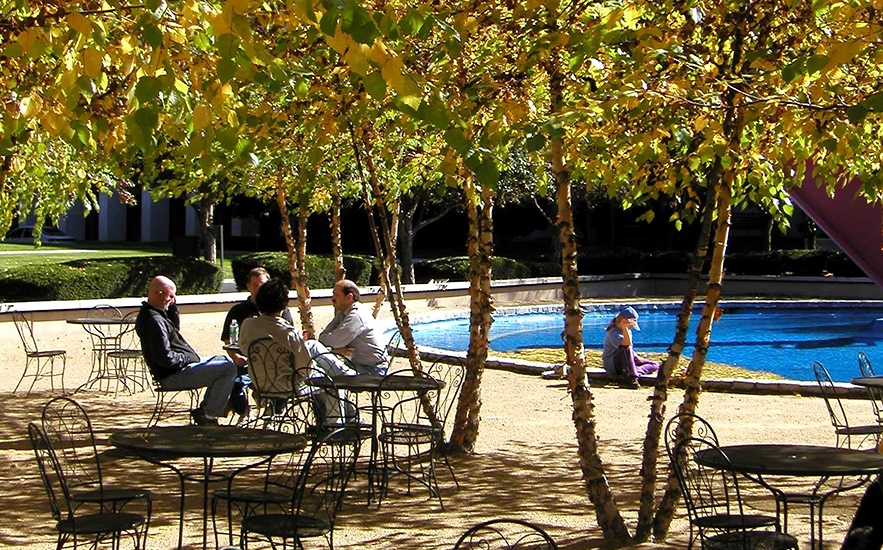 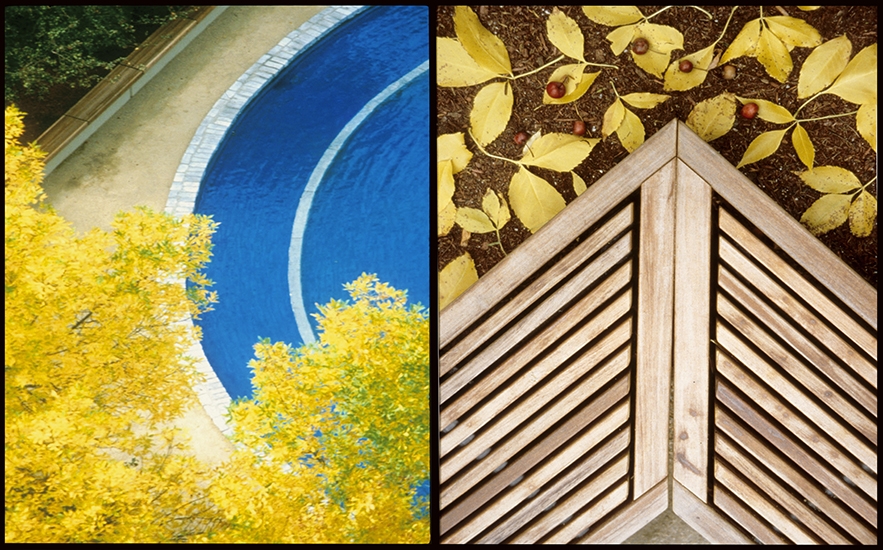 The updating of New England Executive Park's Fountain Plaza retained the period aesthetic of the original 1960's design, yet successfully encouraged people to return to the plaza.  Improvements included better pathway circulation, new planters which reduced exposure to the surrounding roadways, and refurbishment of the fountain.

Removal of the old deteriorated concrete pavement allowed for the new main feature, a grove of River Birch trees planted in stabilized aggregate pavement.  The use of this pavement material created a softer garden ambience, which brought a new identity to the plaza.  JP Shadley authored and oversaw the project, which won a design award from the Boston Society of Landscape Architects, while he was a Principal at another firm.